But at a press conference in Lagos on Wednesday, Soyinka expressed shock that the federal government could take such a position.

It would be recalled that Abubakar Malami, attorney-general of the federation, had described the outfit as illegal, saying security remains the exclusive preserve of the federal government.

“Our responsibility as a citizen is to take actions against events, phenomenon which militate against our existence, security, productivity and dignity as human beings,” he said.

“This has been a result of collective consciousness by people of this region. These governors met and they came up with this solution, Amotekun. Now, some people who have been sleeping all this time, taking belated actions in many directions, who watched the citizens of this nation decimated, villages wiped out, farmers chased off their land. They are now coming out to tell us that this initiative is illegal, unconstitutional. I think they should go back to sleep.

“Amotekun is only a part of the story. It should not be the only solution to insecurity. We should move from Amotekun to Awosikun. In other words, we should start thinking in terms of how to feed our own people.”

END_OF_DOCUMENT_TOKEN_TO_BE_REPLACED 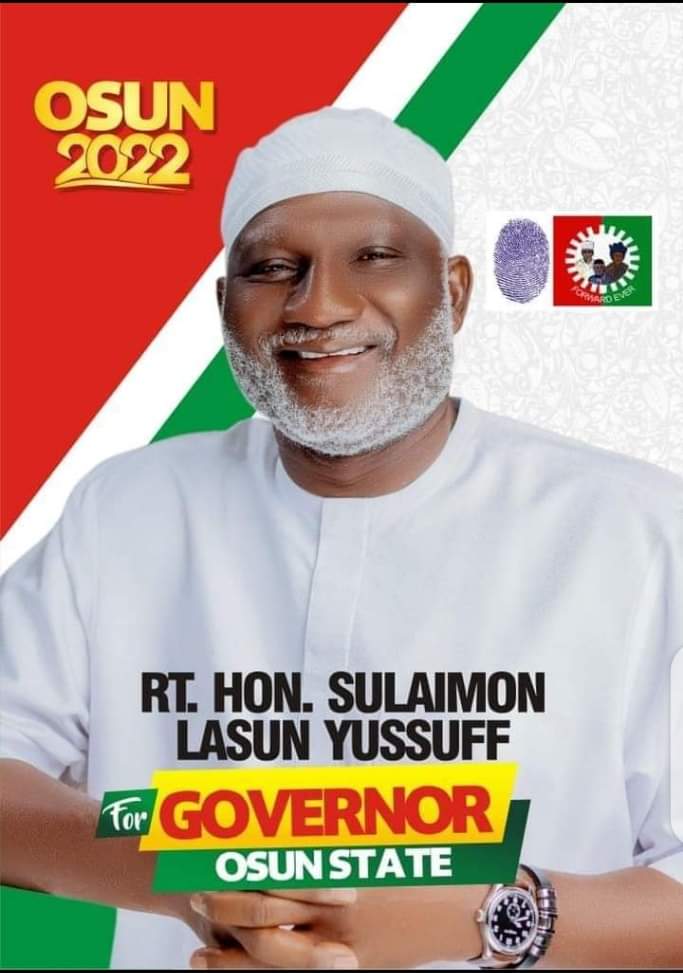 2023: Our ticket not automatic for Tinubu, others-. SDP

The Social Democratic Party (SDP) says no automatic ticket for All Progressives Congress (APC) chieftain, Asiwaju Bola Tinubu and other…