The House of Representatives Committee on Public Accounts on Wednesday unraveled gross violations and constitutional breach through failure to remit audited Accounts for multiple years by Anambra-Imo River Basin Authority.

The Committee had earlier invited past Managing Directors of the River Basin Authority from the years under review which is 2014 to 2019 to give Accounts of the Audited Accounts.

During a cross examination by the Committe on the invited MDAs, it was discovered that most of them despite occupying the office for many years did not deem it necessary to ensure a proper audited report was sent to the Auditor Generals office.

The situation was further corroborated by the Auditor Generals Office who accused the River Basin Authority of gross violation and breach of constitutional breach as well as a misconduct of the public service rules.

Also management of the Irrua Specialist Hospital Edo State were also found culpable for financial infractions from 2014 to 2917.

Though the CMD of the specialist hospital in his defence said he was kidnapped which was why he could not submit audited account for the years under review.

He also blamed the refusal of the External Auditors to complete and submit their audited reports for the delay for the submission.

In his ruling the committee opined that the conduct of the specialist hospital is a constitutional breach.

The committee also summoned the external auditor to come forward to state his own side of the story.

END_OF_DOCUMENT_TOKEN_TO_BE_REPLACED

Audit Query. NSITF Gets 50 Queries Over Alleged Misappropriation of N87bn 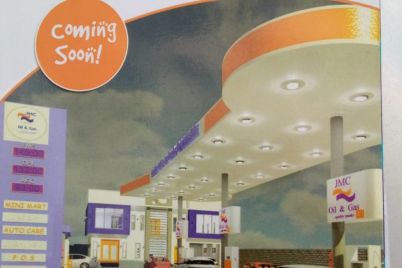 From: Segun Babatunde in Bauchi An ultra modern filling station will spring up at the International Headquarters of the Cherubim…