The Chairman of the FCT Ministerial Task Force Team on COVID-19, Mr Ikharo Attah, said some military and other uniformed men, who defiled the lockdown order in the FCT were arrested on Friday.

Attah said that the team also arrested 23 persons including children, who attacked the police and vandalised their vehicle in Karmo.

He said that the police were trying to disperse those jogging and exercising in a cluster in the area when the people, who were more than 100, began to attack them with stones and other weapons.

The chairman said the team had also at different places arrested three men who cloned the exemption pass normally issued by the commissioner of police.

The chairman expressed disappointment that the military personnel, who were expected to assist in enforcing the order, were the major violators.

“The team came out very early today to enforce the lockdown order.

“The experience has not been too good because of the military and other uniform men who violate the lockdown order, most of them are even using their cars for commercial purposes.

“We have arrested them and impounded their vehicles, along with some civilians who also defied the sit-at-home order,” he said.

He said that the team had been to Kubwa, Nyanya, Airport road, Karmo and some other places in the FCT, to ensure that residents complied with the order.

“Sadly enough, we picked up some guys who cloned the exemption pass normally issued by the commissioner of police, we have arrested them and handed them over to the FCT Police Command,” he said.

Attah said: “More cars have been impounded today and many more will still be impounded.

“However, I cannot tell you the number now because the exercise is still ongoing, but at the end of it today, we will announce the number of impounded vehicles and the arrests made.”

He commended President Muhammadu Buhari for the proactive measures taken in the fight against coronavirus in the country.

“The president has given us an order to fight COVID -19, it is very encouraging that people are complying, but the people in the suburb still need to do more.

“My advice is that people should join government forces to fight COVID-19 so that we can defeat it together,” he said.

Federal Government had on Thursday said it had no plans to suspend the two weeks lockdown order for the Easter celebrations scheduled to hold between Friday, April 10 and Monday, April 13.

END_OF_DOCUMENT_TOKEN_TO_BE_REPLACED 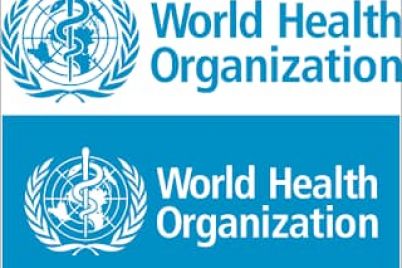