The caucus alsocalled on leaders at all levels as well as the Nigerian citizenry to cherish, respect and uphold the tenets of democracy, not only as a system of government but also as a way of life.

Minority Leader of the House of Representatives, Hon. Ndudi Elumelu, in a solidarity message to Nigerians on June 12 celebration, stressed that the practice of democracy demands respect for rules at all levels, adherence to
the dictates of the law, tolerance, mutual respect as well as upholding of principles of justice, equality and fairness in public and private settings.

According to Elumelu, “democracy is rooted and sustained by credible elections, where all levels of electoral processes; from nomination of candidates, the ballot process and declaration of results, are only determined by the wishes and aspiration of the people as expressed in their unhindered participation in all the stages.

“June 12 affords our nation the opportunity to reflect on the huge sacrifices made by Chief MKO Abiola and other compatriots to establish democracy in Nigeria; which consciousness must continue to guide our actions in governance.

“Our caucus therefore calls on all leaders at every level of political engagement to be more selfless and redouble their committed to the demands of transparency, justice and fairness in all their dealings with Nigerians”

Elumelu also assured of the steadfastness of the Minority Caucus towards legislations and oversight activities geared to protect the rights of citizens and ensure good governance in the country.

The caucus congratulated Nigerians and prayed for unity, cohesion and peaceful co-existence in the country.

END_OF_DOCUMENT_TOKEN_TO_BE_REPLACED 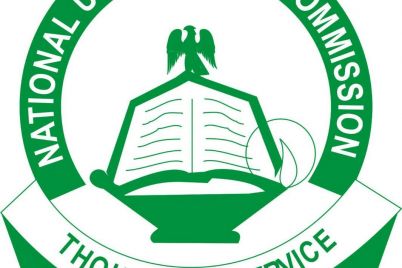