An explosion on Oil Mining Lease 40, operated by the Nigerian Petroleum Development Company NPDC a subsidiary of NNPC has killed seven workers.

This was made known by Nigerian National Petroleum Corporation on Wednesday.

He further stated that “the BRVS explosion happened at Gbetiokun , OML 40 , operated by NPDC and a detailed investigation of the cause of the explosion had commenced”

END_OF_DOCUMENT_TOKEN_TO_BE_REPLACED 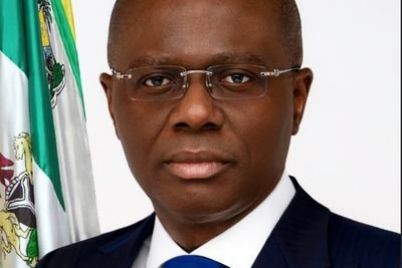