The Bauchi State Council of the Nigeria Union of Journalists NUJ has organised a round table meeting with the police and reporters from media organizations.

The meeting was held yesterday at the NUJ Secretariat where the meeting address some communication gaps between the Correspondents and the police in the area of getting information.

At the end of the meeting a communique was issued out where it observed that there is need for the police and journalists to collaborate for a better working relationship.

Journalists especially crime reporters were urged to be professional in their approach when seeking information from the police on crime issues.

The meeting also resolved that henceforth the police should ensure that information is given to journalists on time and advised journalists to always be discipline and trustworthy in their approach to investigate and disseminating information to build trust with the police.

The police command represented by the PPRO, DSP Ahmed Wakili pleadge it’s commitment and willingness to partner with Journalists for a better working relationship.

The meeting commended the state council of the NUJ for the good initiative in organizing the meeting which is first of it’s kind and commended the police for the cordial working relationship with Journalists in the state.

Bauchi State council of the NUJ promised to make such interaction meeting with the police on quarterly basis for smooth operation in the state. END

END_OF_DOCUMENT_TOKEN_TO_BE_REPLACED 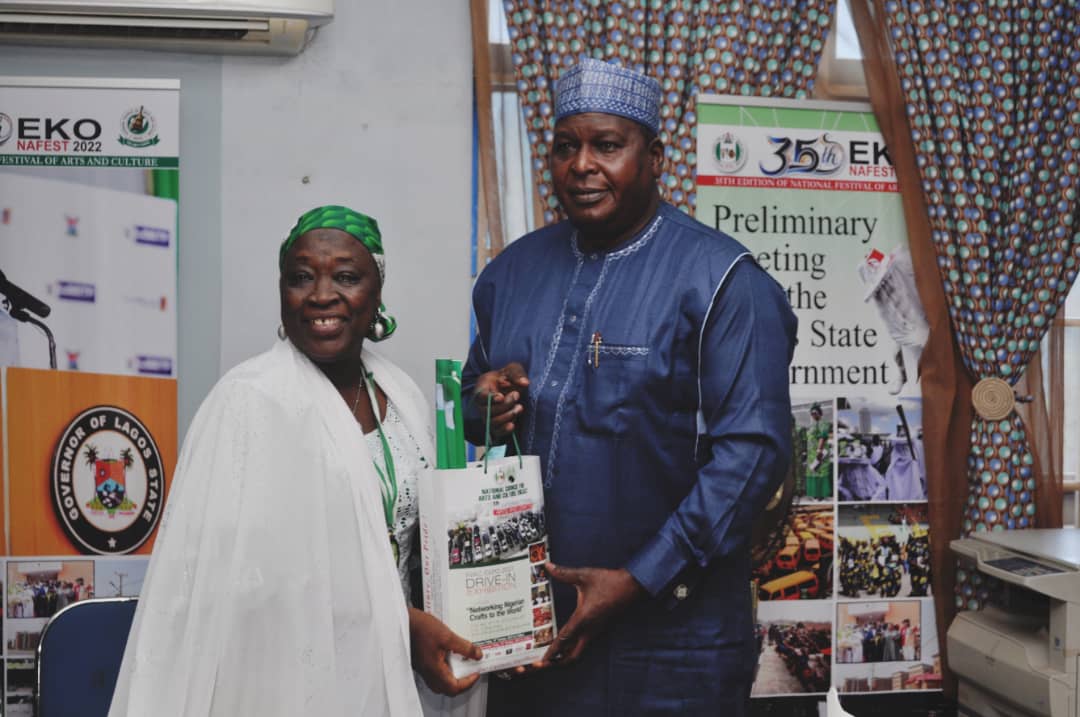 The Senate on Wednesday confirmed the nomination of 39 Non-career and one Career Ambassadors of the Federal Republic of Nigeria.…