People Democratic Party Caucus in the House of Representatives has accused Speaker of the House, Rt Hon Femi Gbajabiamila of covering up in the ongoing investigative hearing of the Niger Delta Development Commission.

This was contained in a letter sent to the speaker of the House and signed by the leader of the PDP Caucus in the House, Hon O K Chinda.

According to the letter, “Considering the allegations against some members of the National Assembly and the need to not only be fair and unbiased but to be seen and believed to be so, we are of the view that the honourable thing open to you in the circumstance is to invite the President, Muhammadu Buhari, to set up a Special Investigative Panel, composed of Justices of the higher bench, to investigate the NDDC and its activities, including the emergency contracts and the roles of members of the National Assembly so named by the Minister”.

“On this issue, it is our considered opinion that the House Ethics Committee is limited to assert its powers because the issues involved are criminal in nature and your leadership needs to assure Nigerians that members of the House of Representatives are above board and speak for Nigerians”, the Caucus insist.

We note that accusations by Heads of Agencies and Departments against the legislature are neither new nor strange; they are often tactics deployed by the executive arm to divert attention from the subjects of investigations, as it is often the case.

The situation was not helped by the fact that following the theatrical slump of the Managing Director of NDDC at the hearing, an act believed by many Nigerians to be contrived, you excused him from further questioning by the Committee, saying that the House Committee would rely on his depositions. Your explanations some days after, not withstanding, this action is still being viewed by Nigerians albeit it wrongly, as an attempt to cover up the issue.

All these issues require further investigation because accused persons cannot investigate themselves. As a senior lawyer, you understand the maxim “Nemo judex in causua sua”. Can a Committee of the House in the circumstance truly turn out reports that the public can take seriously and believe in? You have, by this action, opened the room for the public to continue to disbelieve the House of Representatives.

However, events following the accusations have created a serious cause for concern and we are worried that after the Minister responded to your 48-hour ultimatum, you only read part and not the entire content of his letter to the House.

The version of the letter published in the social Media was much longer; and it specifically mentioned names including some members of the National Assembly.

The Caucus insisted that the letter does not exonerate all the members of the House of Representatives as we were told. In fact, it directly mentioned some members in different conflicting and problematic situations with the NDDC.

The Caucus wondered why the speaker had to read some portions and decided to skip other areas where some names were mentioned.

Reacting to the letter, Special Adviser to the Speaker, Lanre Lasis stated that the office of the speaker is not in receipt of any of such letter from the official PDP or Minority Caucus leadership of the House led by Rep. Ndudi Elumelu. As soon as we get such communication duly signed by all PDP members in the House, the Speaker will attend to it.

END_OF_DOCUMENT_TOKEN_TO_BE_REPLACED 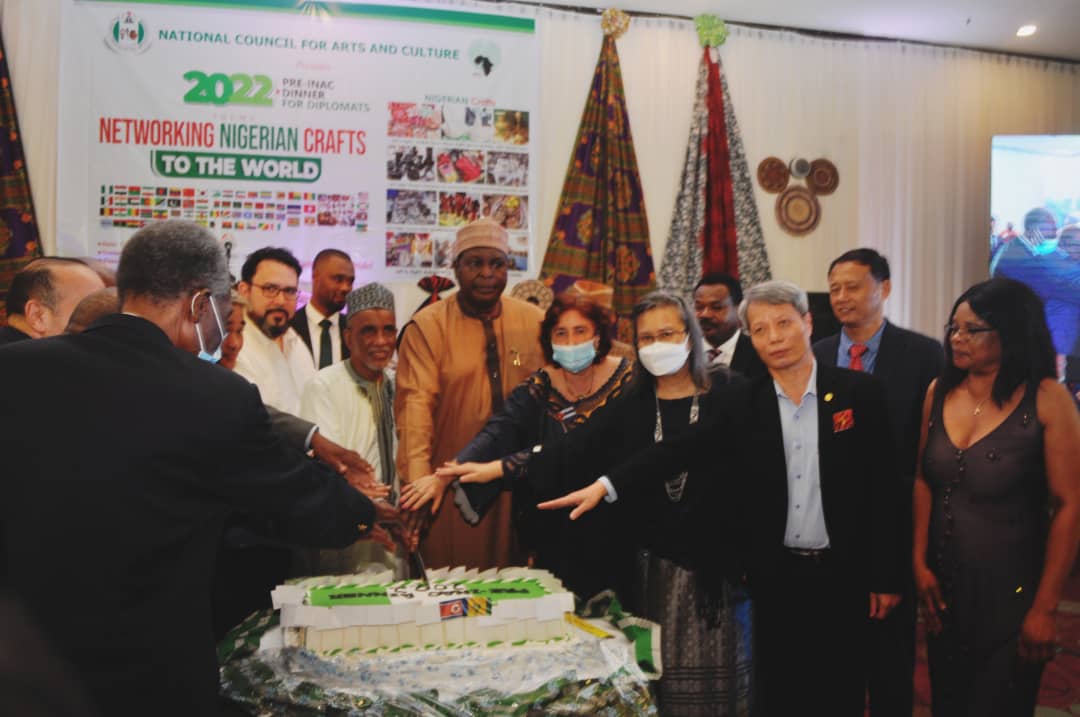 The Rt.-Rev. Foluso Taiwo, former Director of Communication, Church of Nigeria Anglican Communion and Bishop of Oke-Osun Diocese is dead.…