The Management of the House of Representatives, recently carried out some reshufflement of heads of departments. The Clerk of Legislative Scrutiny department is now posted to head the department of committee services.

The department of committee services is responsible for the posting of clerks and assistant clerks to standing committees.
The department is the largest and very critical to the success of the house. The new clerks of committee, Mr kamoru Ogunlana was born in 1967, He is member of the well known Ogunlana family of Ijebu-Omu, Odogbolu, Ogun State.

Attended Nigeria Law School, Victoria Island, Lagos where he obtained his LLB and was subsequently called to the Nigerian Bar in 1990. The Director joined the service of National Assembly in 1993 as a senior litigation officer. In 2017 he was promoted as a director.

The director has served in different capacities in National Assembly over the years till date : Legislative Officer and Draftman Joint Committee on Constitutional Review in the 8th Assembly, Clerk House Committees on Judiciary and legal matters, Federal Judiciary among others.

The officer is a Commonwealth trained legal draftman and a thoroughly homebreed legislative personnel.

The officer is not only a dedicated public officer but a patriot who had made meaningful contributions, within the limits permit in service to several landmark laws like the incorporation of National Industrial Court to the constitution, recognition of May 29 as democracy day in the public holiday Act, admission of computer generated evidence in the evidence Act, enactment of Administration of criminal justice Act, whistleblower bill among others.

In a nutshell the officer is a task oriented person who is well liked by colleagues and members who know him in Nass.

END_OF_DOCUMENT_TOKEN_TO_BE_REPLACED

In continuation of aggressive clearance operation, troops of Operation WHIRL STROKE have continued to record significant successes against criminal elements.… 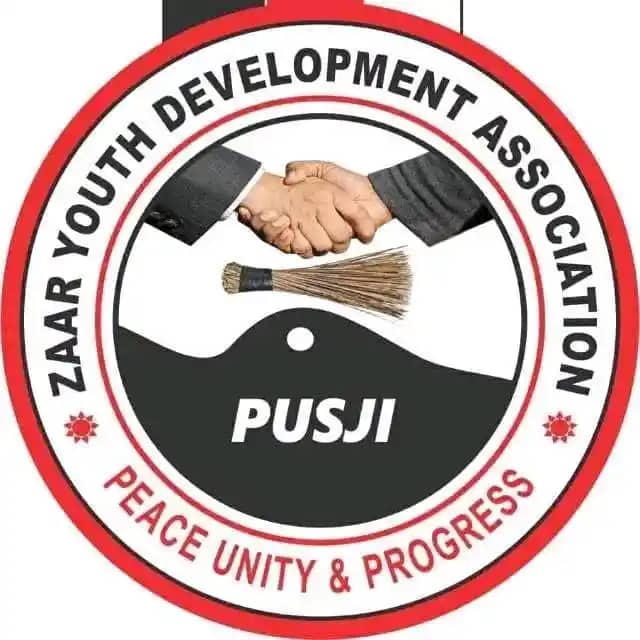