It was show of shame when Stakeholders in the Insurance Industry invited by the House of Representatives Committee on Insurnace and Acturial on Wednesday shunned Public Hearing by the committee for undisclosed reasons.

Members of the committee and journalists appeared and sitted for over an hour awaiting the arrival of the invited guests, to the amazement of other members of the Committee.

Frustrated by non appearance of the stakeholders, the chairman of the committee, Hon. Darlington Nwokocha simply told his colleagues that the Committee will not seat

To save members from embarrassment, the chairman informed his colleagues that those scheduled to appear before the Committee on Wednesday including Nigerian Insurance Association have transmitted their memoranda and would be appearing on a date to be fixed.

Recall that the Committee had on tuesday commenced investigation into the N180.9 million insurance premium allegedly paid for the failed Satellite 1 project which was launched in 2011 as well as Satellite 1-R for which Nigeria obtained $500 million Chinese loan.

It would be recalled that the Chairman of the committee had issued a 7-day ultimatum to all the parties to provide relevant documents relating to the transactions.

While responding to questions on the appointment of the Lead insurance company, NigComSat Managing Director/CEO, Abimbola Alale argued that the Chinese company which manufactured the satellite unilaterally nominated the UK based insurance firm to insure NigComsat 2 which was launched in 2014.

On her part, NigComSat Legal Adviser, Mrs. Alina Okpalefe who affirmed that she was the Secretary of the Project Committee disclosed that no legal official accompanied the delegation to China where the contract was sealed in year 2011.

Also recall that in his presentation, the Managing Director of Fasahal Insurance company, Mr. Frederic Adejo who affirmed that he is not a chattered Broker, disclosed that NigComSat introduced him to the Lead Insurance firm.

To this end, the Committee Chairman demanded for bank statements on all the transactions, schedule insurance policy, just as he stressed that there is no classified information that should be hidden from the Parliament but to the surprise of journalists none of the MDAs showed up and prompted Rep. Darlington to adjourn

The Committee is probing $500m failed NigComSat satellite, insurance premium, others and alleged N180.9m Insurance Breach and I’d demanding for receipts of all transactions from A&G, others.

END_OF_DOCUMENT_TOKEN_TO_BE_REPLACED

The axiom ‘ Do it well anything you do. As one day your labour will be acknowledged, noticed rewarded and… 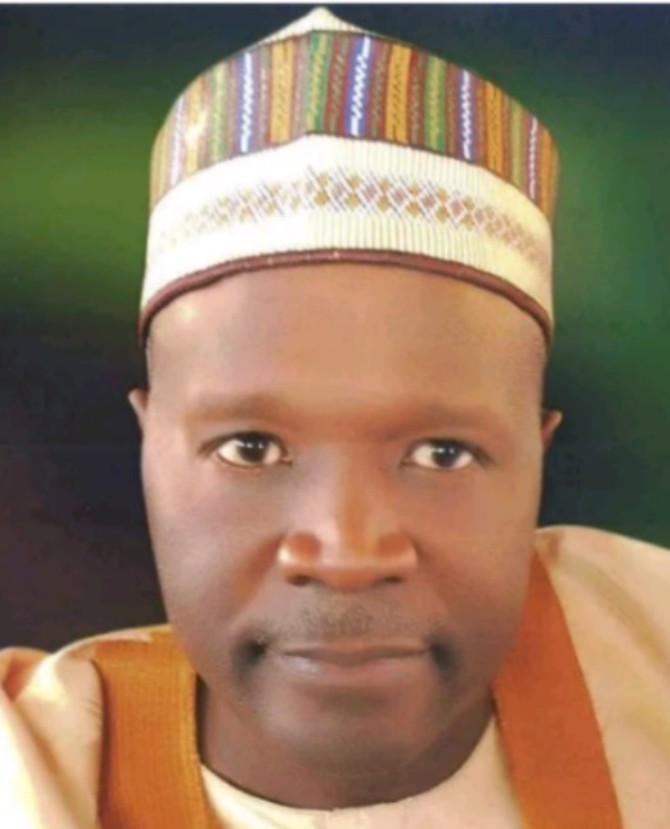 From Segun Babatunde in Gombe In an effort to solve head on, the lingering issues of pension and gratuity payments…