The Bauchi state Commissioner of Police (COMPOL), Lawan Tanko Jimeta has assured journalists in the state of cordial working relationship with the Police.

The COMPOL gave the assurance when he received in audience, some members of the pen profession led by the Chairman of the Nigeria Union of Journalists(NUJ), Bauchi State Council, Comrade Umar Sa’udu in his office on Monday.

The visit to the Police Commissioner, followed the harassment of journalists covering the flag-off ceremony of 11 township roads at Gombe road by the Police on Saturday.

The Police commissioner while thanking the leadership of the NUJ for the visit pledged to create a robust working relationship between the police and journalists whom he said are all performing their constitutional mandates.

Speaking earlier, the Chairman of the Bauchi State Council of the NUJ, Comrade Umar Saidu expressed regret over the incident.

He told the COMPOL that the leadership of the NUJ and the entire journalists working in the state were not happy with the action of his men during the flag off ceremony.

“We were made to understand that some of your men harassed journalists at the venue of the flag off despite showing them their valid Identification cards. This is not good for all of us”, the NUJ Chairman said.

He said the NUJ in the state is taking drastic measures to ensure that only recognised members of the press identified by the NUJ were allowed to cover such events. END

END_OF_DOCUMENT_TOKEN_TO_BE_REPLACED 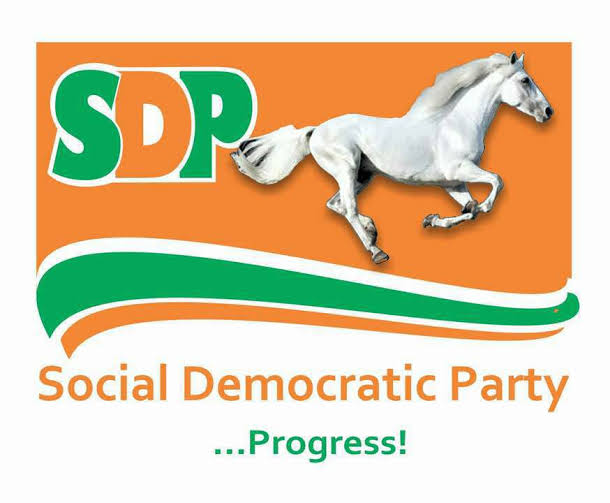 ….as Convention Chairman, Segun Oni promises free, fair and credible exercise All is now set for the Presidential primary of…

The Speaker of the House of Representatives, Rep. Femi Gbajabiamila, has said that the Green Chamber would focus its attention…