Bauchi state government through the ministry of environment and housing has confiscated three trailers load of charcoals at Nabardo, Toro local government area of the state.

Addressing journalists Friday evening, the commissioner of environment and housing Hamisu Shira explained that the ministry in partnership with the Bauchi State Environmental Protection Agency (BASEPA) and police impounded the charcoals and arrested the culprits.

According to him, felling of trees to make firewoods, timber or charcoals is proscribed in the state in view of the environmental hazards it causes in the state.

The commissioner stated that the culprits were taking the charcoals to Kano and Borno states urging the general public to always report illegal felling of trees in their domains.

“The ministry will reward anyone who exposes those who are into illegal felling of trees for firewoods, timber or charcoals.

“Deforestation is very dangerous to the environment. We want to encourage planting of more trees. Those who plant trees will also be rewarded”. He said. END

END_OF_DOCUMENT_TOKEN_TO_BE_REPLACED 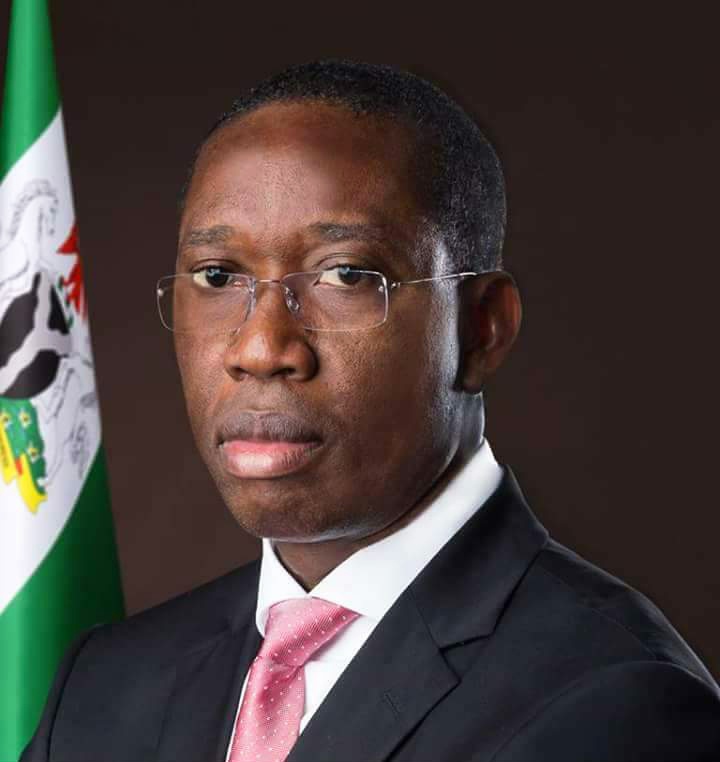 On behalf of the people of Aniocha/Oshimili Federal Constituency and Deltans in general, I congratulate and celebrate our beloved Governor,…