The Commission also promoted twenty one Officers who lost their lives during the EndSARS violent protests across the country and another 121`Officers injured during the same crisis.

Commission Chairman, Musiliu Smith presided over the Plenary Meeting and enjoined the beneficiaries to rededicate themselves to the service of their fatherland. He promised that the Commission will continue to ensure that promotion of deserving Police Officers will be prompt and merit driven. He also prayed for the souls of the gallant Police heroes who lost their lives while asking God to condole all families concerned.

END_OF_DOCUMENT_TOKEN_TO_BE_REPLACED 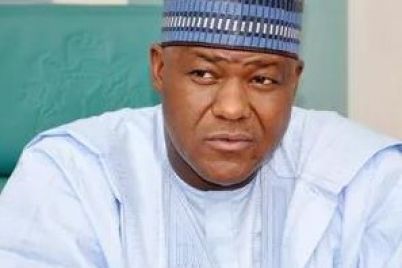 Form A Formidable Force With Tinubu-Dogara Urges Ameachi, Others

, Ameachi, Others From Segun Babatunde in Bauchi Having lost their bid to clinch the presidential ticket of the ruling…

FG To Stop Employees Salaries Not On IPPIS Platform