About 20 persons have been confirmed dead with others sustaining varying degrees of injury following a fatal motor accident at Tirwun village, along Bauchi- Maiduguri highway.

The PPRO also said that the two survivors, who are females, are presently receiving treatment at the Hospital.

This Medium gathered that the accident which occurred Sunday involved a Hummer bus going to Maiduguri from Jos and a Golf commercial car coming from Misau to Bauchi.

Our correspondent also gathered that the two vehicles were involved in a head- on – collision which sent the 20 passengers to their early graves.

It was further gathered that the two vehicles burst into flames immediately they collided with 20 of the passengers burnt beyond recognition after a combined team of the men of the Fire Service put off the fire while two female passengers survived with varying degrees of injuries. END

END_OF_DOCUMENT_TOKEN_TO_BE_REPLACED 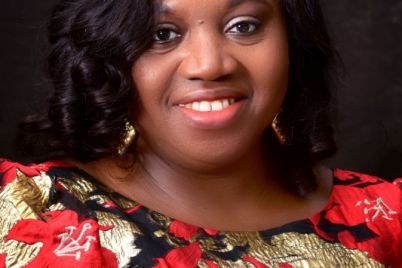 The President of the Senate, Ahmad Lawan, felicitates with Nigerian children as they commemorate this year’s Children’s Day. The Day…