President of the Senate, Ahmad Lawan, has condemned the savage attack on Wednesday on Government Science College, Kagara in Rafi Local Government Area of Niger State in which some staff and students of the school were abducted.

Lawan described the incident as a callous and despicable crime and urged the security agencies to ensure immediate rescue of the abducted persons and the arrest of the criminals involved.

“Our security establishment should collaborate across the agencies and with the state government to expeditiously accomplish this task.

“Government at all levels should also ensure that our schools are henceforth protected against heartless criminals who have apparently identified them as soft targets,” Lawan said.

The Senate President sympathised with the families of the abducted persons and the Government and people of Niger State over the incident.

He also assured Nigerians of the determination of the Senate and the National Assembly in general to work with the Federal Government in finding a lasting solution to the disturbing security situation in Nigeria.

END_OF_DOCUMENT_TOKEN_TO_BE_REPLACED 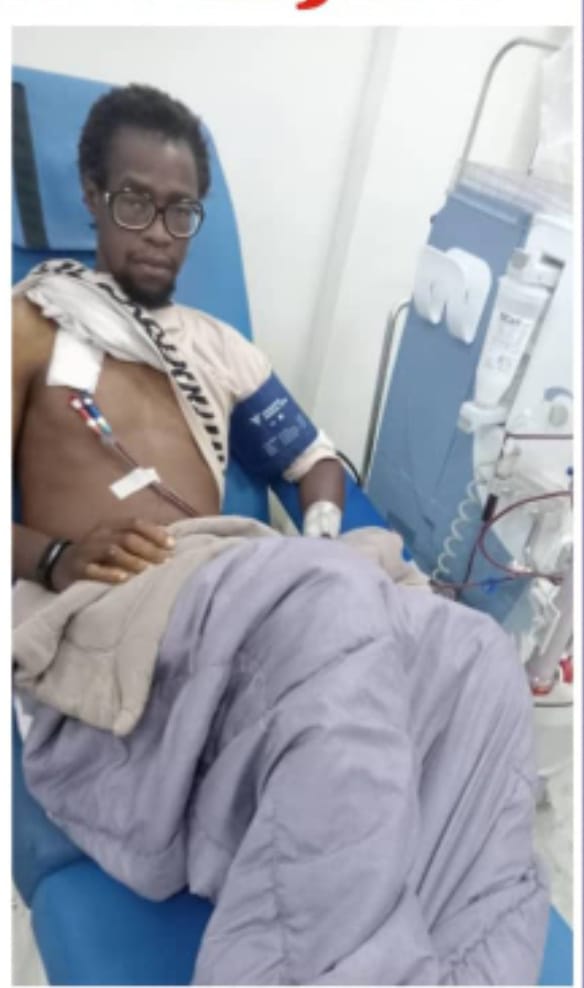 A 38-year old, Ifeanyi Onwuachu, has solicited N17 million support from well meaning Nigerians to enable him undergo a kidney…