The House of Representatives has requested relevant documents that would enable it review the Act Establishing the National Automotive Design and Development Council (NADDC) with a view to making the council more accountable and transparent in its financial operations.

The Chairman of the House Committee on Public Accounts Hon Busayo Oluwole Oke said this when the Director-General of the Council, Mr Aliyu Gelani, appeared before the Committee investigative hearing on the financial dealings and the state of the annual audited financial reports of the Agency

Hon Oke identified what he termed a ‘serious’ lacuna in the Act Establishing the NAC as it did not specifically spell out it’s modes of operational fundings.

According to the Director-General of the Council Aliyu Gelani, “NAC operations are funded from the two percent Levies on imported second hand vehicles and a later established thirty-five percent pool levies on imported new vehicles into the country.

The later pool levy according to Gelani is to discourage the importation of brand new vehicles thereby encouraging local manufacturers.

He explained that while capital and other recurrent expenditure of the council are funded through the two levies, salaries are paid through government Treasury.

In response to committee members’ questions, Gelani explained that the levies were deposited with the CBN pending the approval of the Council’s annual budget.

He further explained that even at that, NACA does not have direct access to the levies mean t to fund it’s operations, but had to apply and depend on the Accountant General for release of its appropriated funds.

In his ruling, Committee chairman noted that leaving the expenditure of both levies in its present state of open-endedness leaves room for manipulation.

Hon Oke then directed the Clerk of Committee to write the appropriate authorities for NAC’s approved budgets, the Act Establishing it, modes of operation, especially details of the two levies and their approving authorities.

The Committee Chairman said a critical perusal of the documents would determine how best the fundings of NAC’s operation could be made more transparent.

END_OF_DOCUMENT_TOKEN_TO_BE_REPLACED

As politicians are warming up for the 2023 general election, violence and clashes have taken over Gombe State as this… 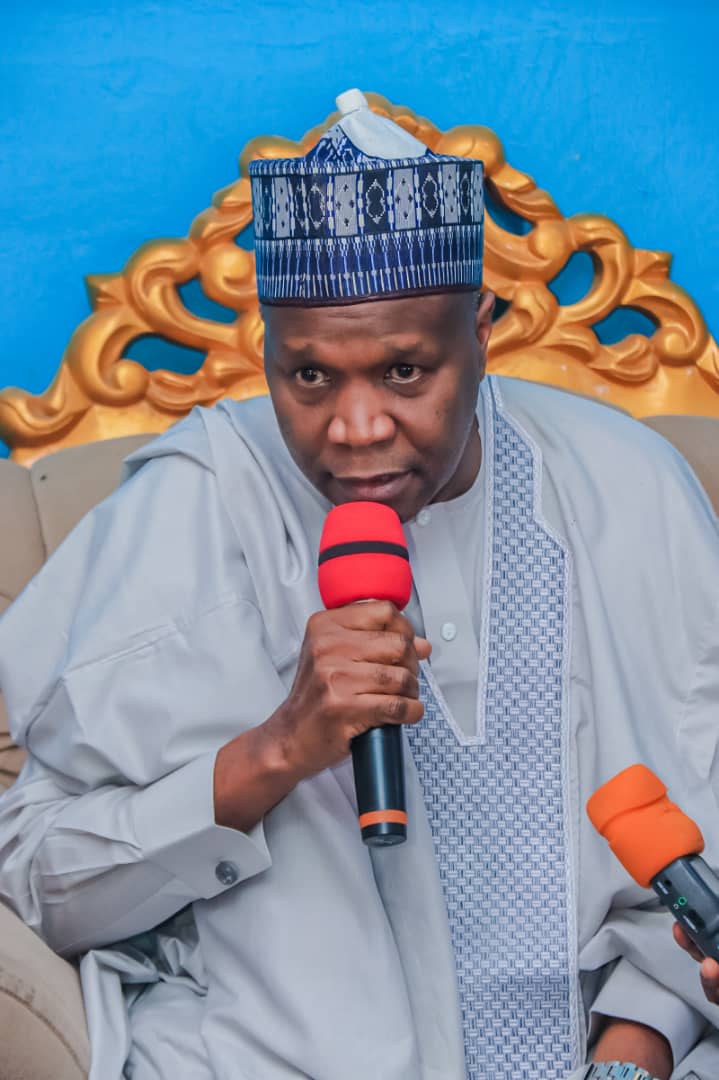