In a statement signed by the PDP National Public Secretary, Kola Ologbondiyan stated that the party asserted that Senator Lawan will have no body but himself to blame for the ridiculing of his tenure in office if he failed to return the nomination as demanded by Nigerians.

The PDP has also asked the Chairman of the Senate Committee on INEC, Senator Kabiru Gaya, to resist the attempt by Senator Lawan to drag him into public ignominy and odium by engaging him to do an incredulous, irresponsible and dirty job of returning a confirmation of Onochie to the Committee of the Whole Senate.

The PDP however charged Senator Gaya to immediately stand down all deliberations that concern Onochie before his committee.

Senator Lawan must know that Nigerians are now holding him directly answerable for gross misconduct and impeachable act of perfidy for sending Onochie’s already rejected nomination to the Gaya’s Committee, in utter violation of the provisions of the 1999 Constitution (as amended) and total derision for the sensibility of Nigerians.

Our party reminds Senator Lawan that the reasons that forced his hands to stand down Onochie’s faulted nomination eight months ago have neither changed nor abated. The reasons are still sticking and they are not far-fetched.

In case Lawan needs to be reminded, paragraph 14 of the 3rd schedule of the 1999 Constitution (as amended) forbids a person involved in partisan politics to hold office as a member of INEC.

Relying on the above in demanding for a litmus of respect for the supremacy of the 1999 Constitution, the PDP holds that Onochie, as a card-carrying member of the All Progressives Congress (APC) from Ward 5 Onicha Olona, Aniocha North Local Government Area of Delta state and who is also public campaigner for the APC and President Buhari, cannot, by any stroke of imagination, be appointed as an INEC official at any level and under any guise whatsoever.

If anything, our party assures Senator Lawan that his desperation to appoint Onochie into INEC through the backdoor is an act of rebelliousness to the 1999 constitution as well as impudence to the sensibilities of Nigerians, which must never be allowed to stand.

Therefore, the PDP directs our members and other democratically minded members of the National Assembly, across party lines, to activate and deploy all legislative instruments at their disposal against Onochie’s confirmation as a National Commissioner of INEC.

The PDP also directs all our members and all lovers of democracy across the country to get ready to use all legitimate means including civic action against Senator Lawan and the APC leadership in the Senate if they do not rescind their attempt to confirm Onochie at all costs.

The intent and purpose of the PDP is to preserve the sanctity and credibility of INEC and our party will never allow Senator Lawan and his APC to smuggle a fox into INEC sheep pen in their bid to corrupt and further desecrate the commission and derail our national effort towards free, fair and credible electoral process in our country.

Our party also cautions Buhari Presidency to end its ignoble attempt to compromise the Senate and our electoral system in its bid to perpetuate its misrule beyond 2023.

END_OF_DOCUMENT_TOKEN_TO_BE_REPLACED 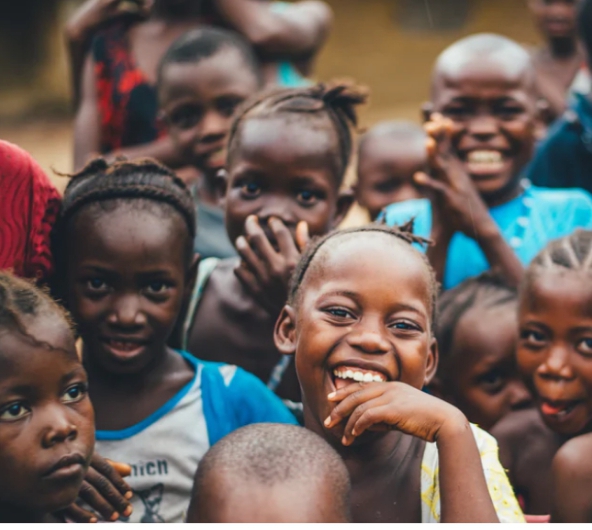 Day of the African Child; NAWOJ Calls For Protection Of Children

By Blessing David As Nigeria joins the global community to mark the 2022 Day of African Child, the Nigeria Association… 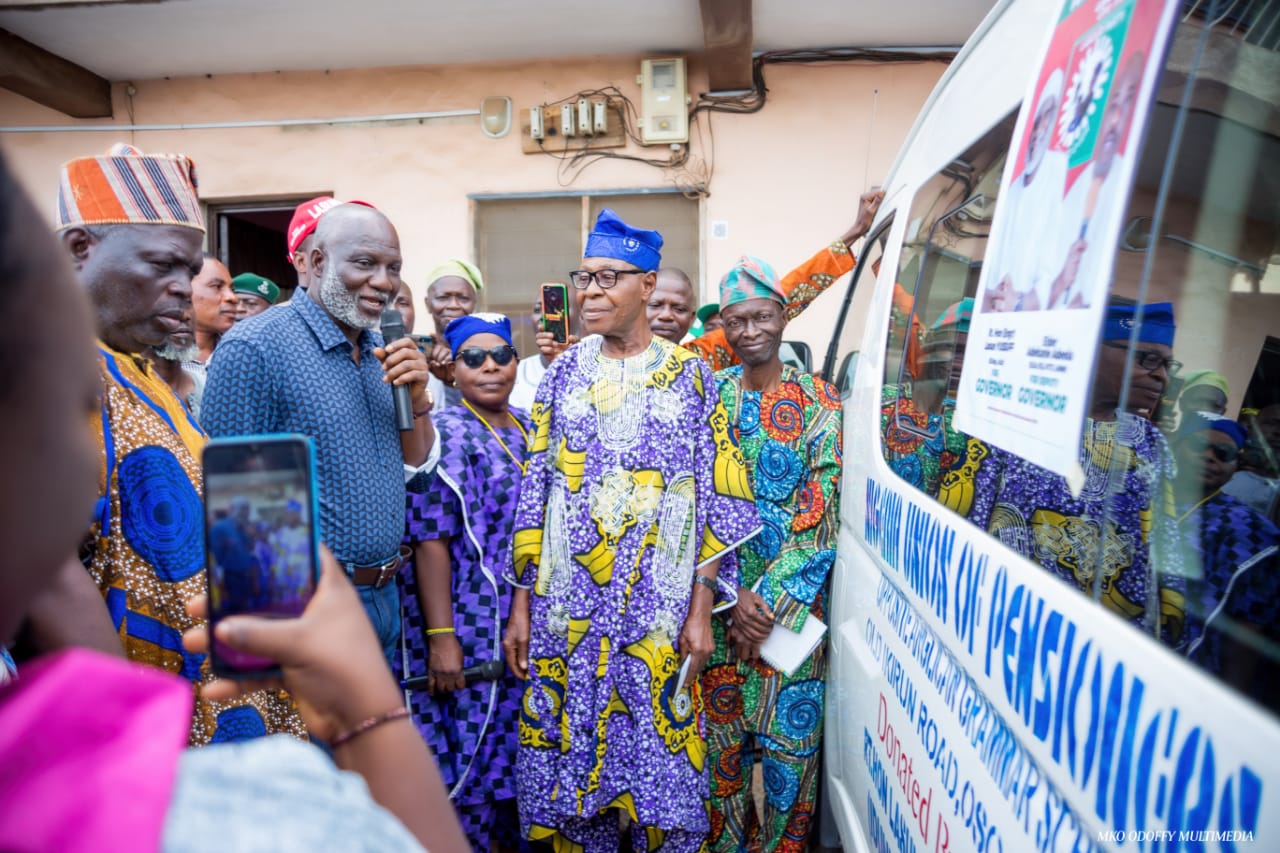