An asset recovery expert and Executive Director, Africa Network for Environment and Economic Justice, Rev David Ugolor asserts that Cumbersome Mutual Legal Asset Process is a major obstacle hindering speedy repatriation of looted assets by requesting poor countries from foreign jurisdictions habouring such assets.
ANEEJ Executive Director, Rev David Ugolor while making the assertion as a discussant at the Independent Corrupt Practices and other related matters Commission (ICPC) International conference, held virtually recently lamented that some recovery processes have taken up to 30 years and called on the United Nations and rich countries harbouring looted assets to consider a comprehensive review of the process to make it simpler and faster for both requesting and requested countries.

Ugolor equally identified weak capacity of government officials at the sub-national level as another hindrance to successful and timely asset recovery and sued for knowledge enhancement at that level of government.

“Mutual Legal Assistance (MLA) is one of the major challenges confronting developing Countries including Nigeria as they embark on Asset Recovery which is sustained by illicit financial flows. You will agree with me that this problem or challenge has made some of the asset return process not very successful and this can be traced to the fact that the weak capacity at the state level needs to be strengthened.”

I’m happy that in the absence of the proceeds of crime bill in Nigeria for example, the Nigerian Government through the Federal Ministry of Justice have put in place an asset recovery and management unit (ARMU) that has been involved in coordinating issues on asset recovery.

“Now, why this is good as a temporary measure, the government needs to look beyond short-term goals and begin to see how we can design a framework that can comply with global best practice. There is a need for Nigeria to put in place the Proceeds of Crime Bill (POCA) which will send the right signal, to help put in place the right foundation and management tool. Without the right management tool, the controversy we’ve had of recent about EFCC and how asset is managed will continue, Ugolor cautioned, adding that “the role of an oversight body like the National Assembly will be clearly stated if the POCA bill is passed”

He noted that the success story of recovered assets and milestones recorded so far in Nigeria, is something that is remarkable which provides the tonic for the people to continue to sustain the fight to ensure that illicit financial flows become history in Nigeria and the continent.

Nigeria still has almost $1 million of Alameyiesigha loot in the United States and this is an area where he called on the requested states like the US government to also cooperate with the Nigerian government in the repatriation of some recovered assets such as the almost $1 million of Alameyiesigha loot back to Bayelsa State to finance some identified primary healthcare needs of the victims of corruption.

The ANEEJ boss pointed out that the issue of victims of corruption in Nigeria as it pertains to the laws and rules in the country and how states and the federal government negotiate asset return to the sub-national level of government is something that is very challenging.

The controversy that came up very strongly on the 4.2 million pounds of Chief James Onanefe Ibori’s money that was supposed to be going back to Delta state, but was later left with the federal government is not very good and didn’t send the right signal to the International Community, because all previous returns before now were all going to the states, and wondered why Delta State is now

END_OF_DOCUMENT_TOKEN_TO_BE_REPLACED 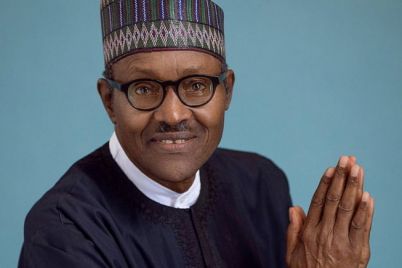 UNWTO Best villages: Nigeria not in the Picture.

By Frank Meke. Just a week ago, Nigeria’s Information and Culture Minister, Alhaji lai Muhammed was in Madrid, playing his… 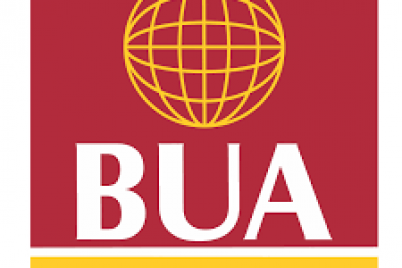 BUA NOT INTERESTED IN KOGI LAND, STATES CONDITIONS IN WHICH THE LAND WAS ABANDONED

8 BUA Group has replied Kogi State Assembly over threat to revoke 50,000 Hectares of land allocated to the company…