Justice Daniel Osiagor who presided over the court fixed the January 21, 2022, at the consent of the parties. defendants’
The defendants were first arraigned before Justice Ibrahim Yunusa, sometimes in 2020, on a 21-count charge of conspiracy, fraud and illegal conversion of fund of the sum of N15, 761,176.24 billion.

Upon compulsory retirement of Justice Yunusa from the Bench, the defendants’ charge was transferred to Justice Rilwan Aikawa.

Justice Osiagor inherited the case file upon the transfer of Justice Aikawa to the another jurisdiction of the court.

He was also alleged to have fraudulently converted to his personal property two landed properties at Plot 22 and 23 Zone K, Federal Government Layout, Banana Island, Lagos, with Certificate of Occupancy numbers: 27/27/96 and 7/7/96 dated 20 June, 2003, belonging to the defunct bank.

The lawyer, Mr. Uche Uwechia, was alleged to have aided the former bank Managing Director to convert the said land to his personal properties.

The value of the land is said to be N600 million.

The defendants have pleaded not guilty to all the counts.

END_OF_DOCUMENT_TOKEN_TO_BE_REPLACED 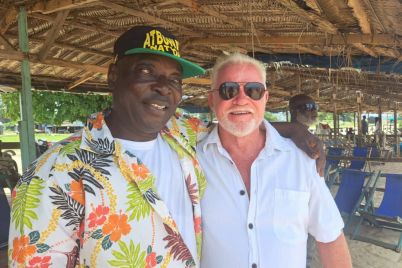 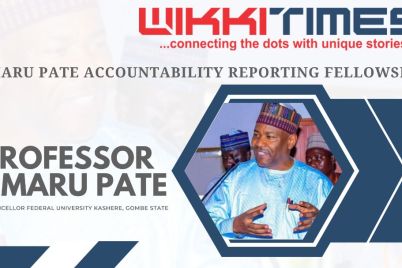 From Segun Babatunde in Bauchi WikkiTimes, an investigative and data journalism medium, is set to launch the Umaru Pate Accountability…