Caretaker Committee Chairman of the All Progressive Congress (APC) in Gombe State, Mr. Nitte Amangal, along with some others have returned elected as State Executive members after a consensus exercise held Saturday afternoon at the Pantami Stadium,

Dr. Dabo, while conducting the election, said his committee screened 36 persons including Mr. Nitte Amangal up to 2am on Saturday, whose names were submitted as consensus candidates into various positions for the State Executive committee of the ruling APC.

He said out of the 784 official delegates of the APC in the State, 712 were accredited at the venue adding that the number was enough to continue with the election. He said some delegates absent at the Congress, called to give reasons for their absence.

Responding on behalf of those elected, Mr. Nitte Amangal, thanked the delegates for the confidence reposed on him and his team but cautioned party members who are fond of going on air in radio stations to talk carelessly against the Government or party.

He said, that will not be acceptable or tolerated. He also called on intending candidates and supporters to use words with wisdoms, without necessarily defaming or abusing opponents.

He then declared that the candidature of Governor Muhammad Inuwa Yahaya for the 2023 election remains sacrosanct, as such, nobody should suffer and try to seek for the position.

In his remarks, Governor Inuwa Yahaya congratulated the party for the successful conclusion of the process,
beginning from the 114 wards, the 11 Local Governments and the state Congresses.

He said, “we have filled the vacuum created by those who died or have become too old to serve in such capacities. We have also done what is needful and in fairness as a party, which is not the case in some places, but we in Gombe have done it as one united party”.

He then called on all the elected executive members to be loyal. He said, this has been the charge to all the executives at the ward and Local Government levels, that they should be loyal to the party by working for its progress.

While thanking the committee for the Congress in Gombe State and the party
Headquarters under the leadership Governor Maimala Buni, he congratulated those who emerged as the party executives as well as members saying, “we have done well and have succeeded together”.

He however warned that any member with tendencies of trying to betray the party will not be spared because “we have agreed to operate in one accord and in cooperation with one another”.

“With the way the whole process turned out, there is factions created within the party, but we did our best to carry everyone along, I therefore call on members of the party to continue to do the needful, so that the state will have the needed development”, Governor Yahaya appealed.

END_OF_DOCUMENT_TOKEN_TO_BE_REPLACED 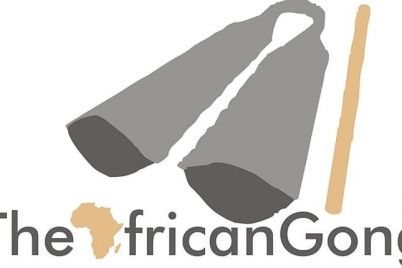 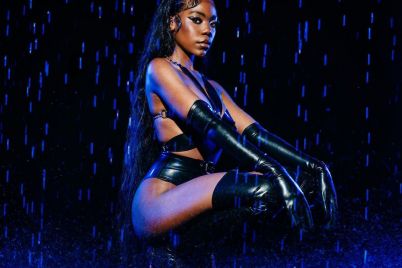 South African Singer, Elaine,  has been selected by Spotify, an online streaming platform to join the EQUAL AFRICA programme aimed…