The Minister of State for Science and Technology, Mohammed Abdullahi, says it is not only formulation of policies but their implementation is what drives economic growth.

Abdullahi said this at a workshop on Science, Technology and Innovation Management, with the theme  “A Tool for Rapid Socio-Economic Development in Nigeria,” organised by National Centre for Technology Management(NACETEM)in Abuja on Wednesday.

He noted that no nation became great without the instrumentality of Science, Technology and Innovation(STI), as could be seen from countries like China, Malaysia among others.

“They rose to such enviable heights through implementation of a viable Science, Technology and Innovation policy document,’’ Abdullahi said.

He disclosed that the Ministry of Science, Technology and Innovation had commenced the process in the review of the STI policy.

He expressed optimism that that the reviewed document which would be in line with global best practices which would drive the economy of the country.

The Director-General of NACETEM, Prof Okechukwu Ukwuoma, in his address, said the 2012 policy on STI was being reviewed in less than 10 years to align it with current realities.

“This is another indication of the nation’s seriousness with the deployment of STI to the realisation of sustainable development in Nigeria, meaning that it is no longer business as usual.

“Let me add that science, has in fact, become so ubiquitous in the modern world that it affects human development in all facets of life,’’ Ukwuoma said.

The NACETEM boss re-iterated that while technology was the utilisation of science to carry out a function, science and technology based planning was what was used to build and transform the world.

He said that innovation led to higher productivity, meaning that the same input would generate a greater output and that as productivity rose, more goods and services would be produced.

According to him, this would lead to the growth of the economy made possible through the capabilities of STI to drive sustainable development.

Ukwuoma maintained that STI was a sure way and means to reposition Nigeria towards bouncing back stronger from the ravaging COVID-19 pandemic, moving the economy to knowledge and innovation driven.

Accordingly, he noted that the workshop was critical as topical issues which require the application of STI for short term, medium term and long term benefits of Nigeria was its focus.

“It’s impact is considerably driven by a breakthrough in multiple development areas on national economies in science and technology including space research, biotechnology and energy development among others.

”Ukwuoma said that science and technology were dynamic and pervasive, influencing cultural, economic and political milieu, playing exceedingly prominent role in the world.

END_OF_DOCUMENT_TOKEN_TO_BE_REPLACED 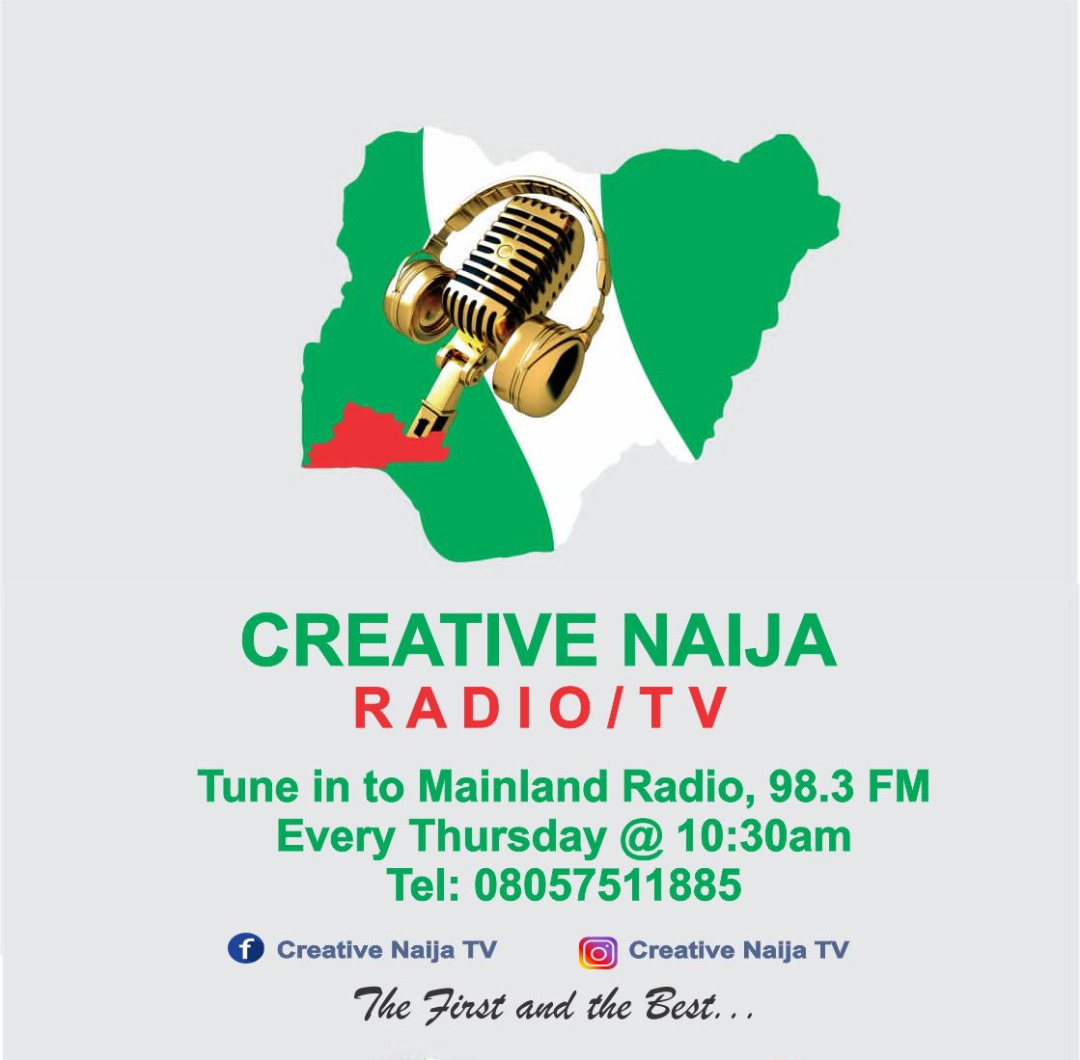 By Frank Meke ** The Duke of Shomolu is set to present Emir Sanusi “Truth in time” stage play. Produced…