Director National Education Academy Abuja and APC stalwart in KOGI State, Professor Adams Agahiu has called on the Federal government to complement the efforts of KOGI State Governor Yahaya Bello to curb criminality along Lokoja / Okene roads during this during this Yuletide.

The academic stated this during interraction with mediamen in Abuja.

Adams Agahiu says, “Governor Yahaya Bello is trying his best to curb insecurity in the state and has deployed vigilantes and other security agencies along the expressway and within the state”. “He is working steadfastly to put an end to banditry and terrorism in the area”.

Professor Adams also appeal for a rancour free upcoming APC convention to ensure a smooth transition in 2023. “I urge the leadership of our great party at the national level to continue to enhance the party’s unity and oneness for a better outing in 2023”.

He submit that APC will improve on the nation’s economy, if reelected into power in 2023.

END_OF_DOCUMENT_TOKEN_TO_BE_REPLACED 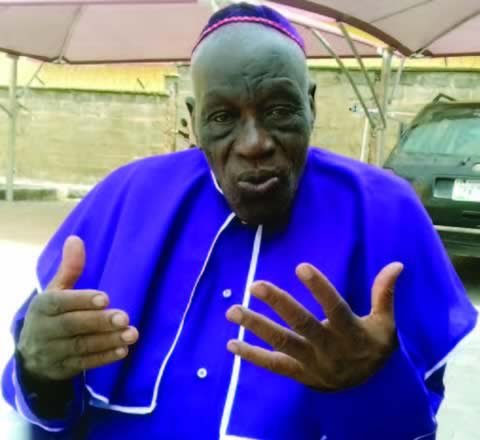