The Speaker of the House of Representatives, Rep. Femi Gbajabiamila has warned the newly inaugurated members of the board of the National Assembly Service Commission (NASC) to ensure that the National Assembly against In-House Politics capable of disrupting the working of the institution.

The Speaker also advised the members of the Commission to introduce professionalism to their day to day activities in order to achieve desired goals for the institution.

Rt Hon Gbajabiamila spoke on Thursday while receiving the members of the Commission, led by the Executive Chairman Engr. Ahmad Khadi Amshi on a courtesy visit to the leadership of the House in his office. He congratulated the members and charged them to see their new appointments as a privilege and a call to service.

In a statement by his Special Adviser on Media Publicity, Lanre Lasisi, the Speaker noted that the members were all carefully selected while adding that the National Assembly could not have done better with the composition of the group that came with lots of experience as former lawmakers and technocrats.

He said: “We are happy that we have a good team to work with. You are the unsung heroes, people don’t get to hear about what you do unlike some other well-known Commissions but I believe that as we go along, people will realize how important you are”.

While noting that the new members of the board have a lot of work ahead of them considering the fact there has been a vacuum before their assumption of office, Gbajabiamila advised them that they should not shy away from doing the right thing to democracy in the country.

He said: “You have a lot to work on, you have to fill the vacuum that has been created and you have to hit the ground running.
“As you do your work, as you deploy people to the National Assembly, you have to take particular note of the fact that the backbone of any democracy is the legislature. An organization filled with people”.

While noting that in carrying out its duties of deploying personnel to the National Assembly as dictated by the law, Gbajabiamila urged the new board to ensure that quality and merit are not sacrificed for quantity.

“The National Assembly is tired of workers who don’t know their onions, who don’t know anything about what they are expected to do. In a situation like this, it is not the quantity that matters but the quality.

“People often compare our legislature with other advanced parliaments but they fail to realize that it’s not the lawmakers that do the most critical aspects of the job, we (lawmakers) are just advocates”

The Speaker also advised the board to be mindful of in-house politics that is capable of derailing the aspirations of the new board to reposition the National Assembly for better performance.

“Oftentimes, organizations like this are riddled with in-house politics, which creates damages, if you can’t eliminate it, keep it at the barest minimum. This is because what affects you, affects us in the NASS,” he added.

The Speaker, while assuring the board that the House operates an open door policy, also emphasized the desire of the leadership of the House for positive symbiotic relationships with the new board.

Earlier in his opening remarks, the Executive Chairman of the Commission, Engr. Amshi on behalf of his colleagues thanked the Speaker and the leadership of the National Assembly for the seamless confirmation of their nomination.

He said the new board is determined to reposition the National Assembly through an excellent workforce for a democratic government, as well as provide adequate manpower and resources enough to achieve that purpose.

According to him, while the new team would be keen on discipline and reward system, it will also focus on training and retraining of the worker while adhering strictly to the federal character in the discharge of its responsibilities.

While assuring the Speaker that the new team is determined to abide by the oath of allegiance it swore to, Amshi also noted that the gap created in the administration of the National Assembly due to the period between the last and the new board would be addressed.

“It is clear there are several issues to be resolved and we are going to resolve them”, he noted.

He also appealed to the Speaker and the leadership of the National Assembly for support when issues are brought before them for resolution.

END_OF_DOCUMENT_TOKEN_TO_BE_REPLACED 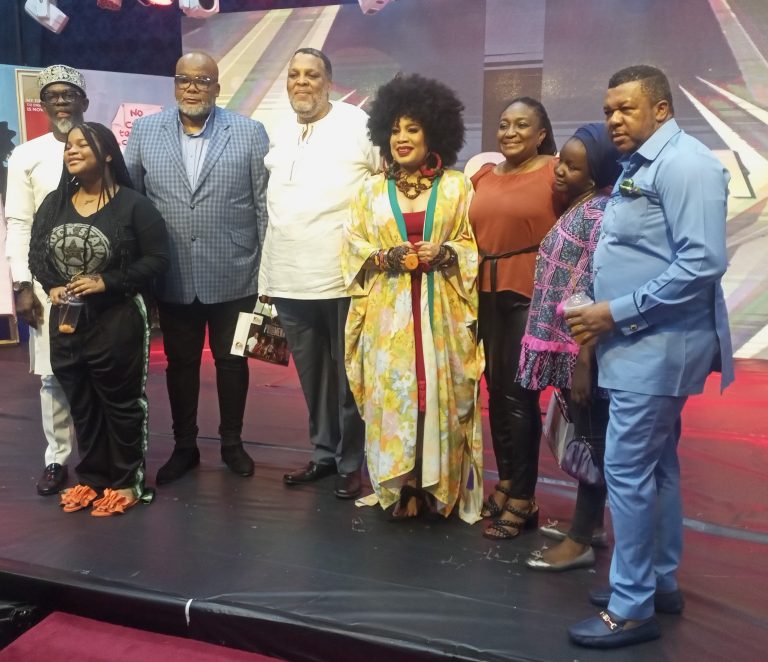 The South African High Commissioner to Nigeria, Mr Thami Mseleku, has called for stronger collaboration between his country and Nigeria…