House of Representatives on Thursday decried the massive loss of jobs by Nigerians to the privatization policy of the Federal Government, describing it as worrisome.

The House Committee on Public Accounts expressed deep concern over the ugly development at the resumed investigative hearing on the audited accounts of partially and fully funded Ministries,Departments and Agencies, MDAs of the Federal Government when the management of the Nigerdock Company appeared before it.

The Legal Adviser to Nigerdock Mr. Michael Ahigbe had told the committee that the company had been privatized by federal government since 2001 as a wholly owned entity.

He explained that Nigerdock was no long a government agency as 80% privatization of its shares were sold to GEC Shipyard and Marine Contractors Ltd under privatization and the rest 20% owned by staffers.

Ahigbe also informed the Committee that the Company with a staff strength of over 4000 before it was sold off now has about 600 workers as a result of the harsh  economic  situation in the country.

Chairman of the Committee, Hon Wole Oke and members condemned the development, saying that  the loss of 4000 workers of the company to privatization was a huge loss to the nation.

Hon Oke declared that the 4000 workers lost due to the privatization of Nigerdock company to GEC Shipyard and Marine Contractors Ltd , a private marine company was a national calamity which had defeated the motive behind the privatization policy of the federal government.

According to him, “the whole idea of privatization is to allow for private sector participation in the overall interest of the national economy not a reduction in household income of workers.

Hon Oke  said the Committee had the mandate of the Accountant General of the Federation to probe Nigerdock and its the management on audited accounts of the agency over years and demanded to know whether the company had been paying taxes and making returns to the Corporate Affairs Commission.

This, Ahigbe answered affirmatively and was directed to provide documents to show proof of audit of accounts of the agency from 2014 to date

In his observation, a member of the Committee, Hon. Bulus Maren  said that the company which prided itself with 9000 workforce and now struggling with 600 workers was a huge embarrassment.

The Auditor-General of the Federation Mr. Anthony Ayine who was represented at the hearing by the duo of Oyetola James and Nwankwo Godfrey also collaborated the position of Ahigbe  that it was a private entity saying that the agency was not known to the office since it had been sold off .

END_OF_DOCUMENT_TOKEN_TO_BE_REPLACED 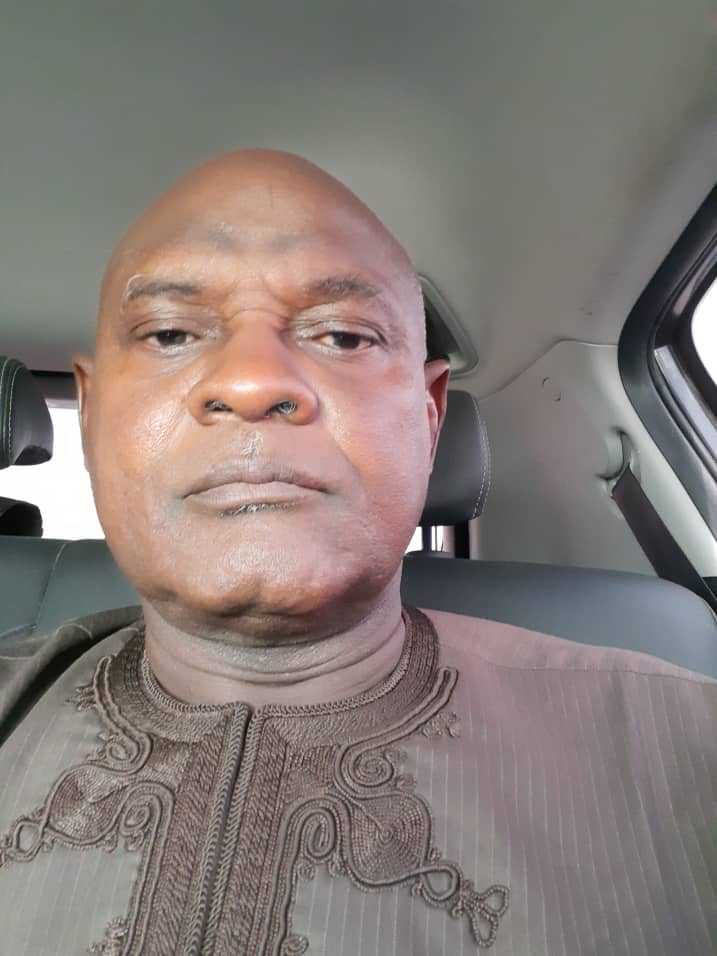 AN emergency meeting of the Gani Durbar festival Committee comes up Tuesday in New Bussa, Nigerstate, to discuss action plans…