Former Secretary to the Ondo State Government, Honourable Sunday Abegunde, on Monday revealed that Info State governor, Rotimi Akeredolu did not win 2016 election in the state.

Abena who just resigned maintained that the 2016 governorship poll to the Peoples Democratic Party (PDP) candidate, Eyitayo Jegede (SAN), but was rigged in favour of the present governor.

According to him, it was his influence and those of other APC pillars in the state that made the Independent National Electoral Commission (INEC) to declare Akeredolu as governor after he had lost at the polling booths.
He said: “Akeredolu didn’t win the election in 2016 but we made it possible for him to become governor. We were the pillars behind him and we will not support him again. He will lose this time around.”

Abegunde, disclosed that he left the Akeredolu-led administration following the cold wars between him and his erstwhile principal.
He stated that it had become evident that forrmer Governor Olusegun Mimiko far better than Governor Akeredolu.

“We now see that Mimiko did well as governor because he gave his people enough funds to enable them cater for the needs of their own supporters. I had worked with three governors, and I can say that in the history of Ondo state, Akeredolu is the worst governor.”

The ex-SSG added that the ill treatment he received from Akeredolu made him to quit the administration, saying that he had decided to support another aspirant from the APC, Mr. Segun Abraham, whom he described as the ‘Messiah’ that Ondo State needs.

According to the former SSG, the suffering he underwent in the hands of Governor Akeredolu for the three and half years he held sway as the Secretary to his government was unbearable.

Abegunde, popularly known as Abena, said he was unable to cater for the needs of his followers because the governor didn’t release any money to his office in form of grants.

Speaking on the N5 million which Governor Akeredolu reportedly said he gave him as office grants monthly, Hon. Abegunde accused the governor of telling lies, adding that he should come forward with evidence.

His words: “I was suffering in his administration because he didn’t release any fund for my office grants. He has been telling lies that he was giving me N5m every month even when he knew he didn’t give me such money.
“Where on Earth did the governor give me such funds?

“Recently, I reported him to Governor Fayemi of Ekiti State and he promised to invite both of us to Abuja for settlement.
“I remember that I told Fayemi that I was going to spit on his face if he repeated the lie that he was giving me N5m monthly, and I would then return to Akure to resign and as well nform the public of his looting sprees.”

Abegunde further said that he resigned because he could no longer be part of a government that made its subjects to pass through hardship.
He said: “The government of Akeredolu is making the entire people of the state to suffer and I cannot be part of that any longer. Everyone is suffering. He doesn’t pay salaries at the right time. As a matter of fact, Akeredolu has not performed to the expectations of the masses apart from the roads he is building.

END_OF_DOCUMENT_TOKEN_TO_BE_REPLACED

of the 312,000 candidates that sat for Saturday’s 2020 Unified Tertiary Matriculation Examination (UTME) nationwide have been released, says Joint… 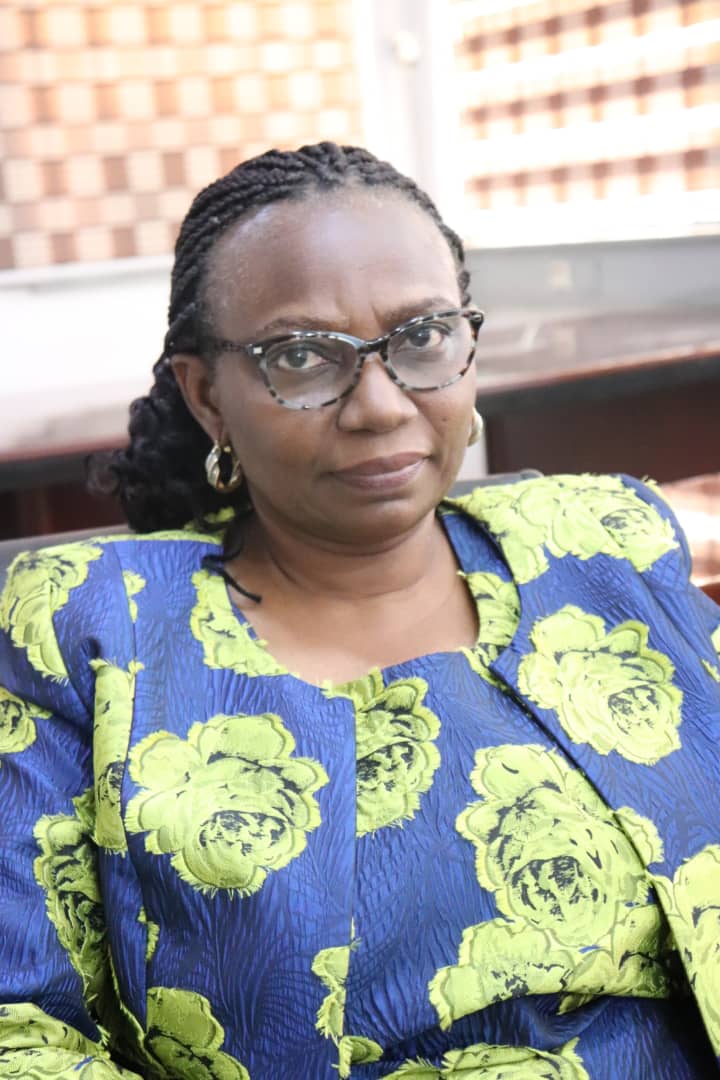 Mrs. Ibiene Patricia Roberts has assumed duty as the Permanent Secretary, Federal Ministry of Special Duties and Intergovernmental Affairs. This…