Bauchi State Chapter of the National Council of Women Societies have marked this year’s African Anti-Corruption Day with a call on government to sustain the fight against corruption particularly in the areas of ghosts workers menace bedevilling the civil service system.

Making the call shortly after a grand walk to mark the day. the chairperson of the Bauchi State NCWS, Magistrate Shafa’u Ladan pledged the resolve of the state NCWS in partnering with Bauchi State Government and other corporate bodies towards checkmating the menace of corruption.

According to her, “”It is really disheartening and sad to be faced with challenges associated with ghosts workers phenomenon. How can someone be collecting multiple salaries at the detriment of so many citizens of the state. Even with the lean resources of government, payroll kept swelling up due to proliferation of ghosts workers menace”.

“There are so many qualified citizens of Bauchi State that needs to be employed by the State Government, but a large chunk of the state’s funds goes into paying these unscrupulous elements in the form of ghost workers. Until this ugly challenge is mitigated, it is not likely that government may lift embargo on employment”.

The NCWS Chairperson also appeal to women groups to sustain the tempo in advocating for a society that is free of corruption and also raise their voices against gender based violence in any form.

In her remarks, the chairperson of Nationa Association of Women Journalists(NAWOJ),Bauchi State chapter, Mrs. Bulak Afsa said that, Women Journalists in the state will also renew their efforts in carrying out sustained campaigns against corruption through their reportage.

“Such campaigns will go a long way in drumming up support for efficiency, transparency and accountability in governance. It is a clarion call that must be answered by all, to ensure a just society that would be the pride of future generations”.

Our correspondent reports that the African Union convention on prevention and combating corruption was adopted in Maputo, Mozambique on 11 July 2003 and came into force in 2006.

Since the adoption of the convention, African states have made significant efforts in the fight against corruption including the establishment of National Laws and the creation of Anti Corruption Agencies.

The grand walk attracted civil society women groups from across the state. END

END_OF_DOCUMENT_TOKEN_TO_BE_REPLACED 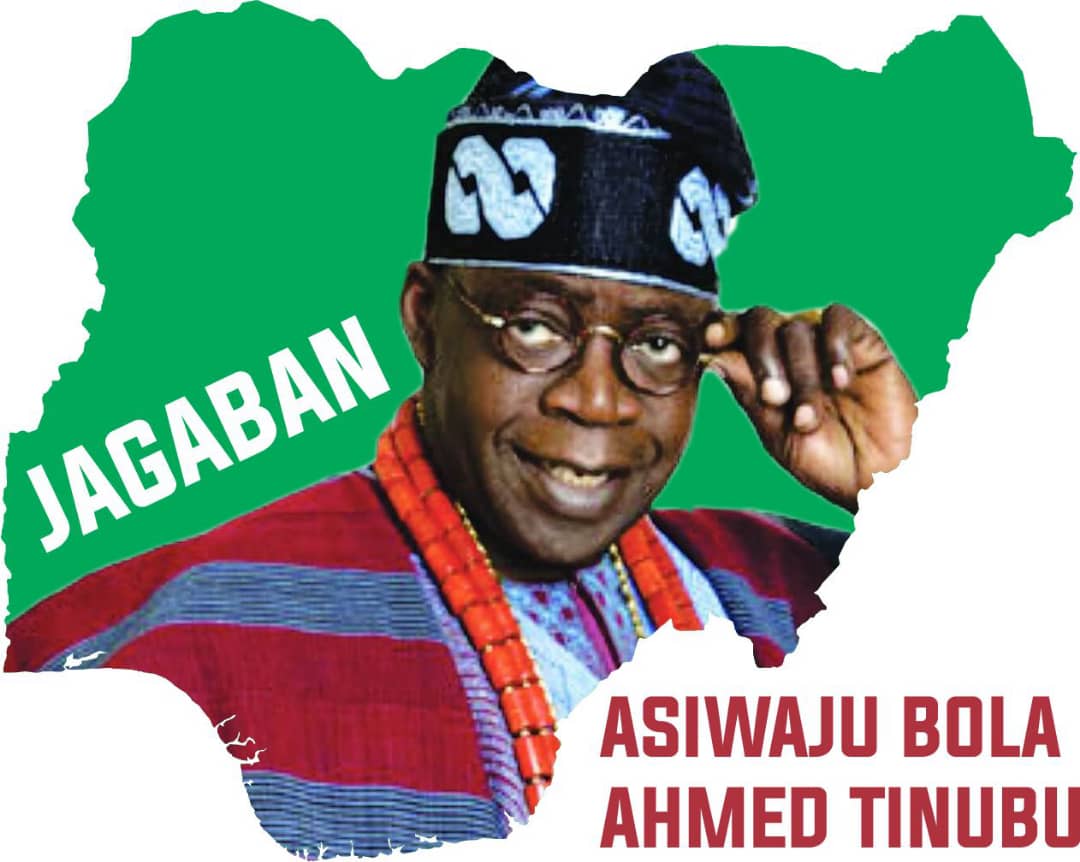 Tinubu is not qualified to be President of Nigeria?