Preparatory to the commencement of the All progressives Congress’ Membership Registration/Revalidation exercise in Gombe State, Governor Muhammadu Inuwa Yahaya yesterday hosted a stakeholders’ meeting to discuss modalities for a hitch-free exercise scheduled for 9th to 23rd of this month.

Addressing the gathering yesterday, Governor Yahaya underscored the importance of the exercise, which he noted presupposes that all legitimate members of the party must as a matter of urgency register to participate in the party’s activities.

He said contrary to the position of the naysayers, the APC in Gombe State has tremendously grown in membership and strength, describing the total number of registered members in the last registration of the party as overwhelming.

The Governor expressed confidence that the membership revalidation exercise will produce more members than before, calling on supporters of the APC in the state to come out enmasse and participate.

Governor Inuwa Yahaya said “in politics, one cannot assume the reign of power unless he or she displays the capacity of having and controlling a sizeable number of a given population”, saying the APC in Gombe State can boast of having more than 75 percent membership of the total electorate in the state.

He recalled the collective struggle and political ingenuity the APC in the State deployed to wrestle power from the immediate past administration of the PDP, describing the resilience, solidarity and political patronage enjoyed by the party in the last general election as unprecedented.

The Governor told the committee on membership registration and revalidation exercise that considering the larger followership the party enjoys in the state, the one hundred membership card per polling unit is grossly inadequate.

“The membership of the APC in the State is so large and the materials brought for the exercise will not be enough but we shall remain calm and hopeful that additional materials will be brought in to capture our teeming party faithful”.

He said the exercise will not exempt or discriminate against anyone but rather create a level playing ground for everyone to actively participate in order to boost the party’s numerical strength and fortunes ahead of future electoral contests.

The Governor reminded the stakeholders that the exercise is a precursor to ward Local, State and National Congresses which provides for the election of officials that will lead the party at all levels.

Governor Inuwa Yahaya assured that the exercise will be peaceful, calling on stakeholders to conduct theselves in line with the laid down rules and regulations.

Chairman of the Gombe State APC Committee on Membership Registration/Revalidation, Dr. Danjuma Dabo said the exercise becomes necessary in order to update the party’s register and bring it up to speed with current political trends.

He said the registration is free of charge and will be opened to potential and interested members in the State irrespective of status, saying the committee will embark on training of registration officers who will in turn cascade the training to ward and local government supervisors for the smooth conduct of the exercise.

The Gombe State caretaker chairman of the APC, Mr. Nitte Amangal had appealed to party supporters in the State not to treat the exercise with levity as it is the gateway to future electoral victories.

END_OF_DOCUMENT_TOKEN_TO_BE_REPLACED

Segun Babatunde in Bauchi The Muslim Students Society of Nigeria(MSSN), Bauchi Chapter has described the desperation of some ill-minded elements… 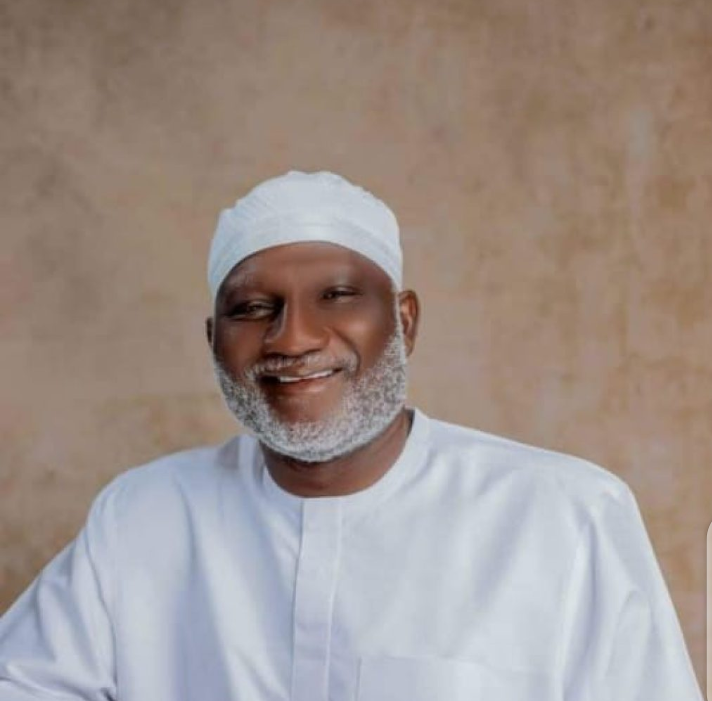