The Speaker of Ekiti State House of Assembly, Hon, Funminiyi Afuye, stated this in Ibadan at the opening of a training workshop for the Ekiti State Executives, and legislators.

The workshop was organised by the United Nations Development Programme (UNDP) on implementation of the conflict sensitive approach to development programme, budget formulation, monitoring and reporting.

Afuye said that the state Governor, Dr Kayode Fayemi subscribed to the UNDP programme to promote peaceful coexistence in the state in a bid to make Ekiti indigenes live a life of dignity.

He noted that UNDP had been a friend of Ekiti and had intervened in different areas which had made the organisstion indeed a huge supporting partner to the state.

He noted that the UNDP had engaged Security personnel in the state in a six-day capacity building training on early warning and early response to conflict prevention and also conducted assessment on victims of violent conflict.

“They would be trained in different skill acquisition programmes of their choice all in a bid to ensure that Ekiti State is at peace, thereby engendering development.

“You will agree with me that for any meaningful development to occur in any society, efforts must be intensified towards prevention of crisis and revolution of conflicts of any nature in such society.

“Business thrives only in societies where peace avails. Nigeria in recent times is faced with a lot of crises resulting in insecurity thereby being a clog in the wheel of the country’s development.

“Hence, this sensitisation workshop involving the critical stakeholders and civil society groups in Ekiti State is a relevant and timely intervention which will give a strategic direction to the state development.

He stressed on the imperative of peace, justice and strong institutions to the collective well being and advancement of the country’s development in line with the SDG 16 of the UN.

“As you are aware, SDG 16 aims to promote peaceful and inclusive societies for sustainable development, provide access to justice for all and build effective, accountable and inclusive institutions at all level.

“And, protection is through constructive engagement with all stakeholders particularly the project beneficiaries and communities in all government’s programmes that impact them,” he said.

He said that to achieve the SDG 16 required some level of investment that build and strengthen capacities of government institutions and functionaries.

He added that it also required provision of the same to citizens for enduring peace, justice and strong institutions and imbuing them with the right attitude to development programming and budgeting for maximum results.

“The government and stakeholders deserve a deeper understanding of the interplay between humanitarian, peace and development nexus, hence the significance of the training and at this crucial time,” Dinku said.

He expressed the hope that the training would help achieve the primary essence of development programmes, which among others is to enhance human lives, to improve human dignity and wellbeing.

Dinku said this would promote peace, justice and strong institutions with capacity for engagement and improved service delivery.

Commissioner for Budget and Economic Planning in the state Femi Ajayi, lauded UNDP for initiating the programme which he said would help in conflict prevention and inter-agency cooperation in the state.

Ajayi said that the UNDP had also initiated a conflict prevention and peace building programme to help build a society free of conflicts and chaos through strengthening national capacity for prevention.

He said that the UNDP did this through building the skills of stakeholders in programme development, budget processes, monitoring and reporting for all inclusiveness and closer collaboration between them.

This, he said, was with a view to facilitating immediate response to conflicts to give room for rapid development in the society.

He, therefore, described the workshop as relevant and timely, especially at a time that insecurity was a major challenge bedeviling the nation.

“Conflict is nothing but a major distraction in any society which prevents the achievement of meaningful development; if at all any could be achieved.

”UNDP in this regard could therefore be best described as a right step towards a right direction.

”UNDP had been a friend of Ekiti and had intervened in different areas which had made the organization indeed a huge supporting partner to the state.

“We are today witnessing another project which is expected to address and focus on implementing the activities that will deepen the culture of conflict prevention and peace building through peace infrastructure in Ekiti,” he said

According to him, this will include supporting the government to formulate a legal framework for the establishment of peace infrastructure.

“And, putting in place mechanisms to support a violent free society by strengthening the capacity of the lawmakers, key stakeholders and Civil Society Organisation (CSOs) operating in the state on a conflict sensitive approach to conflict prevention.

“This training is to sensitise participants with a more robust strategy towards implementation of the conflict sensitive approach to development programming, budget formulation, monitoring and reporting,” Ajayi said

END_OF_DOCUMENT_TOKEN_TO_BE_REPLACED 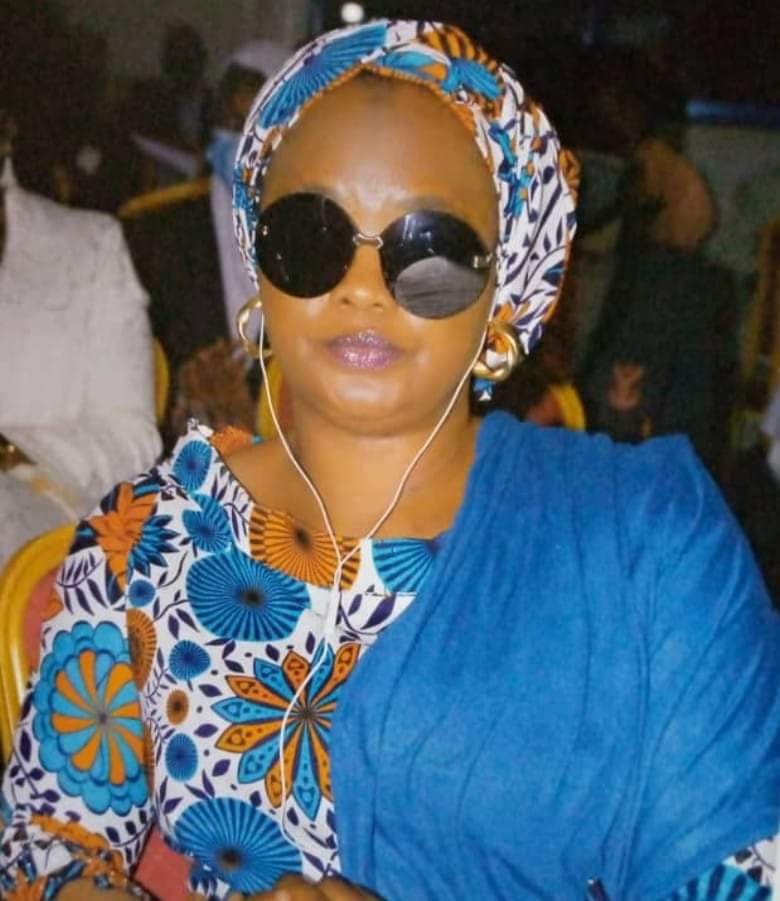 The President of the National Association of Tour Operators in Nigeria, NATOP, Hajia Biliqis Abdul who is the CEO ,…