The Speaker of the House of Representatives, Rep. Femi Gbajabiamila, has expressed concern over the way banks charge customers indiscriminately during transactions.

The Speaker said apart from charges known to the customers, there appeared to be other ‘hidden’ charges that the banks imposed on their customers.

He stated that the House was concerned that such a practice was making customers helpless, calling on Nigerian banks to come up with ways to address high charges on loans and other facilities they offered.

Speaking when he hosted the Board and Management of the Standard Chartered Bank, led by the Chief Executive Officer, Mr Lamin Manjang, the Speaker said: “We have issues that come up in your industry, so this visit is a welcome development.

“One of the issues at stake is the rate at which banks charge customers. There are claims that banks have hidden charges. This has come up a couple of times on the floor of the House. This is something that we should look into.”

Gbajabiamila also voiced concern over the kind of exploitative marketing some banks’ marketers are subjected to and demanded to know if that was the practice all over the world.

“You have corporations in the UK and other parts of the world, what obtains here in terms of banking, in terms of marketing, sending people to go and knock at people’s offices and all that; does it obtain in those places?”, he asked.

The Speaker noted that “If it doesn’t obtain in those countries, it’s not international best practice, why should it obtain here?”

Gbajabiamila, who went down memory lane, told the delegation that some years back, he came up with a bill against corporate prostitution, but that it did not sail through.

The CEO of the Standard Chartered Bank, Mr Manjang, had earlier told the Speaker that his bank was one of the oldest banks in Nigeria and that it had a strong presence in Asia, Middle East and Africa.

Mr Manjang, a Gambian, said having taken the position of CEO of the bank two years ago, it was imperative to visit the Speaker to reiterate the bank’s commitment to Nigeria, saying they would continue to play their role to make Nigeria achieve its goals.

Responding to the issue of exploitative marketing, Mr Manjang said it was a practice that allowed banks to market their products to the customers, but that it had to be ethical.

“It’s not peculiar to Nigeria. But it has to be ethical. Teams usually go round. But the ethical conduct has to be there. You need to have marketing for people to know what you offer. If there are any abuses or conducts that are not ideal, they should be called out and addressed”, he added.

Also speaking, the Chairman of the House Committee on Banking and Currency, Rep. Victor Nwokolo, said Nigerians had been battling with the issue of high interest rates by banks and that the issue needs to be tackled head-on.

END_OF_DOCUMENT_TOKEN_TO_BE_REPLACED 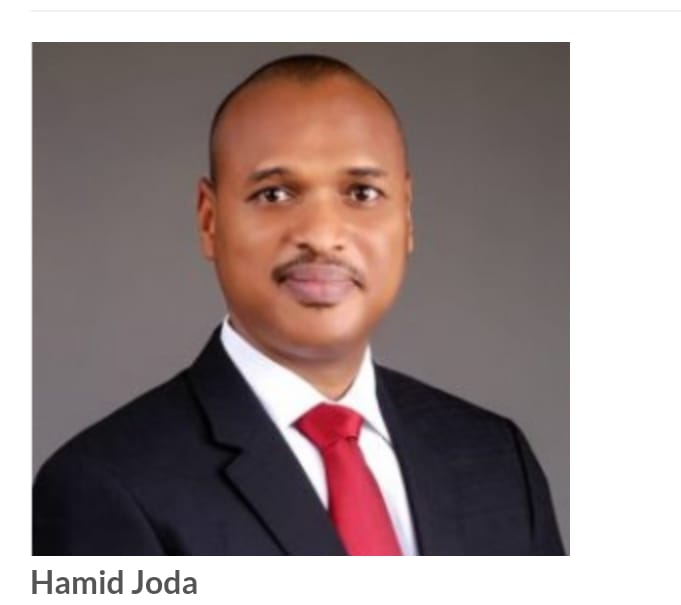