Rural women in Dambam and Gamawa local government areas of Bauchi state have shared over N3.7m loan through the Village Saving and Loan Associations (VSLAs) scheme.

Our correspondent report that ASHH Foundation established VSLA,in Dambam and Gamawa LGAs communities with support from ActionAid Nigeria, and funded by Global Affairs of Canada,

He said the Village saving loan Associations (VSLA) scheme is a microfinance model aimed to reduce poverty by financially and socially empowering poor and vulnerable people in the communities.

“The VSLA provides its members a safe place to save their money, to access loans and to obtain emergency insurance.

Yalling explained that 24 associations shared among themselves the sum of N3,754,535,00 from their 9 months savings with 8 groups from Gamawa and 16 groups from Dambam LGAs.

“So also last year April not less that 26 associations of Gamawa and Udubo communities, Dambam/IDP Camp, Gare, Dagauda, Yame, and Jalam communities of Dambam LGA, had share-outs their savings.

“Members can also borrow from the VSLA using their savings as collateral without necessarily having to sell their property or crop at a cheap price in times of need or emergencies.

“By promoting a culture of saving through the VSLA, farmers can keep their crop during the harvest season and bulk together for sale at a higher price during the off season,” he said.

The Programme Officer said the VSLAs act as a financial buffer to rural women from which they can borrow for their urgent needs without having to sell their assets during hard times.

Mrs Maryam Gare, a beneficiary of the VSLA, said the scheme was the best thing that could happen to them as well as increase their financial skills in the community.

“Some of us received N15,000, others received N20,000, we will use the money received to rear goats and engage in other businesses to boost my business, we don’t need to go look for money somewhere,

“We get petty loans from the group and it has improved our business as well as increased our income.

END_OF_DOCUMENT_TOKEN_TO_BE_REPLACED 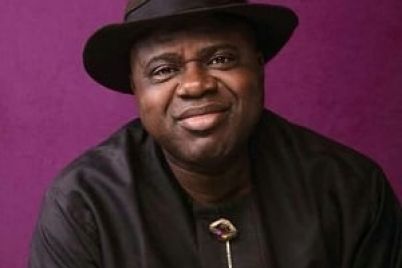 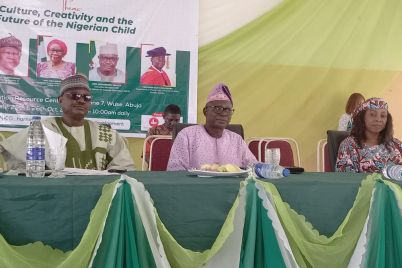 The National Institute for Cultural Orientation, NICO, has organised Children’s Cultural Fiesta for secondary school students in the Federal Capital…