The National chairman of the Peoples Democratic Party, PDP, Prince Uche Secondus on Friday took over the affairs of the party.

Prince Secondus was obeying the purported experte order of a Degema High Court in Rivers State but got reinstated after a Kebbi High Court presided over by Justice Nasirat.i. Umar directed him to resume.

Sequel to that Prince Secondus who had stayed away from office as a result of Degema High Court directive even though he was not served resumed and the Deputy National Chairman South, Elder Yemi Akinwomi who held forth in his absence upon receipt of the Court order handed over the affairs of the party him.

At the brief handover, Prince Secondus pledged to continue providing astute leadership to the party.
Elder Akinwomi also announced his receipt of the court order which he presented to the caucus meeting.

END_OF_DOCUMENT_TOKEN_TO_BE_REPLACED 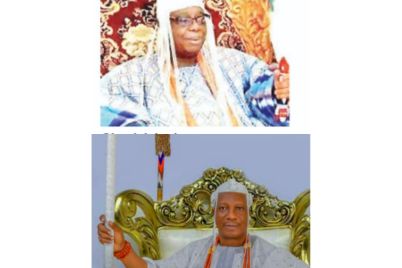