The United Nations Children’s Fund’s (UNICEF) office in Nigeria says it is horrified by yet another attack on educational institution in Nigeria resulting in the abduction of 100 students and a teacher.

Condemning the attack, UNICEF’s Nigeria Representative, Peter Hawkins in a statement described the attack on Government Day Secondary School Kaya, in Maradun Local Government Area of Zamfara State as a great set back.

According to the statement, 23 of the abducted students, aged between 14 and 19, escaped and returned home with two of them sustaining bullet wounds.

Mr. Hawkins said, “We strongly condemn this attack, which has happened just a few days after kidnapped students of a school in Niger State, north-central Nigeria, were freed,” and called for the immediate release of the students.

He said, “We call on the authorities to take expedited action to rescue these students and reunite them with their families.”

“We reiterate that attacks on schools and abduction of learners are a gross violation of children’s rights and a horrific experience for children to go through, one of which could have long-lasting effects on their mental health and overall well-being,” said Peter Hawkins.

“Schools must be safe; no child should experience any harm because they went to school, and no parent should come to grief for sending their children to learn,” said Hawkins. END

END_OF_DOCUMENT_TOKEN_TO_BE_REPLACED 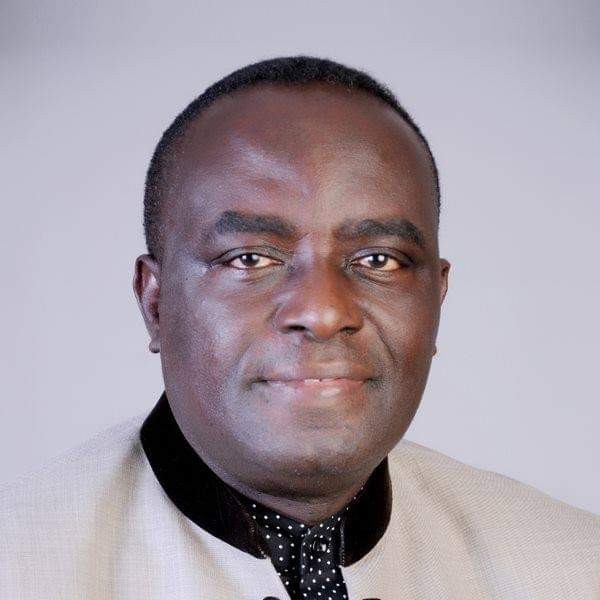 NUC, NOUN Train VCs, Others On Devt, Use Of Electronic Management Dashboards

The Senate has called on the Acting Inspector-General of Police, Usman Alkali Baba, to carry out a comprehensive investigation into…