The House of Representatives has demanded investigation into the recent murder of residents of Igangan, Igbo- Ora, Ayete, Tapa in Ibarapa Area of Oyo State by men of Nigeria Customs Service(NCS).

This was sequel to the adoption of a motion raised by Hon Ajibola I Muraina (PDP-Oyo) on the floor of the House titled “Need to Investigate the Brutal Murder at Igangan, Igbo Ora, Ayete, Tapa in Ibarapa Area of Oyo State by Men of the Nigeria Customs Service”.

While moving the motion, the lawnmaker
lamented that at about 8:00pm on July 16, 2021, men of the NCS attacked Igangan, Igbo- Ora, Ayete, Tapa, and other communities in Ibarapa Area of Oyo State during which four harmless and innocent residents were killed.

He added that the attackers who dressed in NCS and Nigerian Army uniforms also drove on
high speed into the communities in a convoy of two Toyota Hilux and one Toyota Sienna bus.

The Lawmaker pointed out that without provocation from the residents, the NCS shot sporadically in built-up areas and killed Muritala Ajasa, the Amotekun Commandant in Ibarapa Central Local Government Area, at Igbo-Ora precisely

He said they attackers also killed two passers-by at Igangan and one person at Ayete, leaving several residents with life-threatening gunshot injuries.

He lamented that on June 6 this year about 40 days before the attack, Igangan was invaded in the night by suspected armed bandits who reportedly killed 15 residents and razed down the Afin Oba (Palace), two Petrol filling stations and as well destroyed properties worth millions of naira.

He added that the Public Relations Officer of the NCS, Mr Theophilus Duniya, issued a press release admitting that the attack was a face-off between NCS men and suspected smugglers adding that the smugglers were resisting seizure of smuggled rice by allegedly inciting a mob to attack the Customs men, which resulted in the shooting and eventual disarming of one of the smugglers.

The Lawmaker explained that because of several similar conflicts with men of NCS in the past, which had resulted in the death of innocent residents, leaders of the affected communities, had made
several appeal to NCS to reduce the number of patrols carried out by armed Nigeria.

He added that this had proved futile as the service instead increased and
intensified patrols despite the fact that the communities are over 200 kilometers away from the closest border post,

He said that residents of the affected communities affirmed that the 4 persons who were killed, as well as several others who sustained life-threatening injuries were not smugglers but ordinary residents carrying out their daily activities.

He said that the service instead of being remorseful, continue to threaten residents of the affected communities and the general public under the
guise of doing all it takes to suppress smuggling activities.

The motion was unanimously supported by the Lawmakers when it was put into voice vote by the Speaker Rep Femi Gbajabiamila who presided over the plenary.

The House condemned the killing of four persons at Igangan, Igbo Ora, Ayete, and Tapa in the Ibarapa Area, of
Oyo State by men NCS, and condoled with the families and friends of all those who lost their lives in the crisis

The House also mandated the Committee on Customs and Excise to investigate the shootings at Igangan, Igbo-Ora, Ayete Tapa ,with a view to ensuring that victims were adequately compensated.

The House urged the Committee to report back within three weeks for further legislative action.

END_OF_DOCUMENT_TOKEN_TO_BE_REPLACED 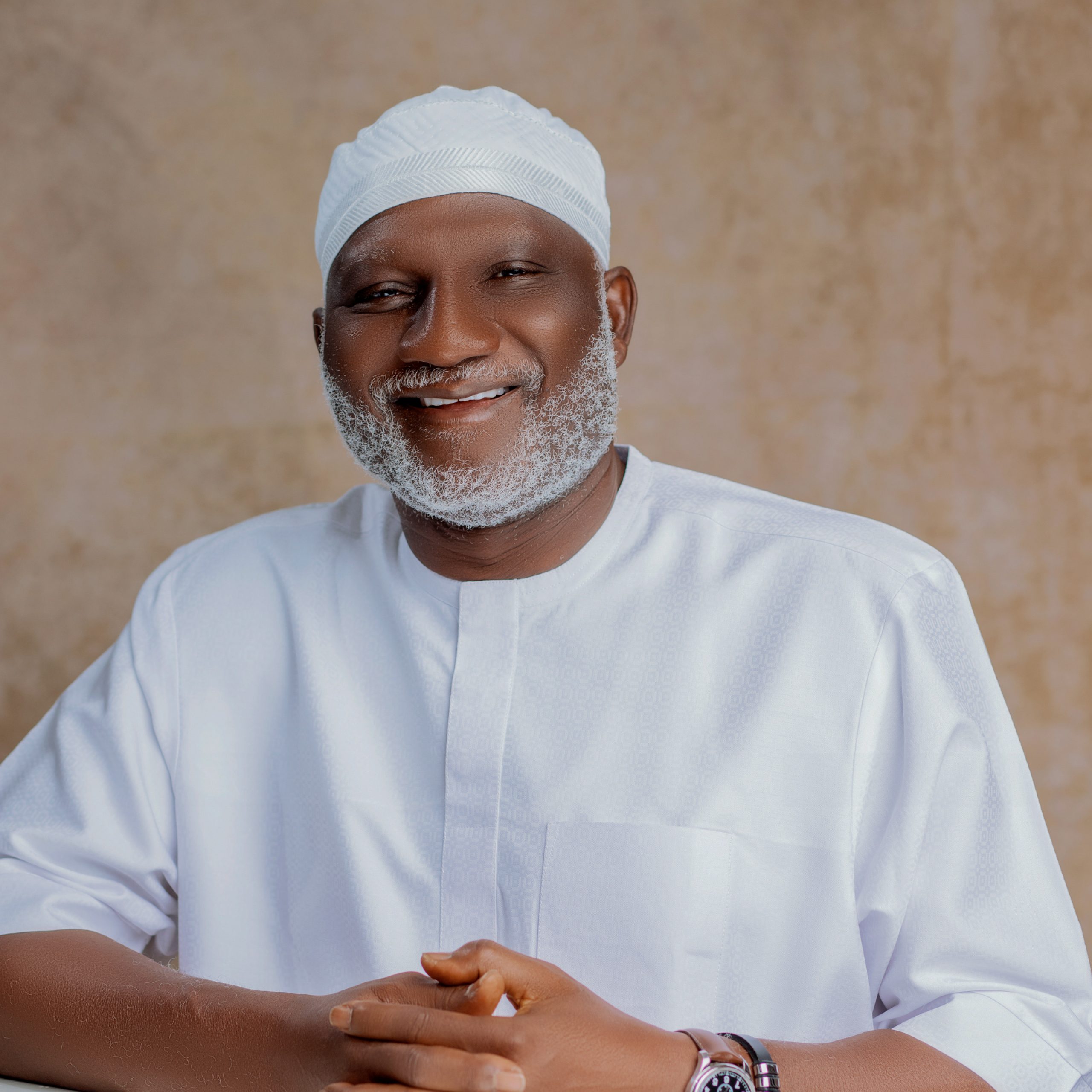 Profile of the former Deputy Speaker of the House of Representatives,  Rt. Hon. (Engr.) Chief Sulaimon ‘Lasunkanmi Yussuff  who is…