The late Alhaji Shehu, 69, was until his demise, a board member at the state’s Teachers Service Commission ( TSC) while Alhaji Ahmadu (Ganjar) was a Gombe based business man.

Gombe state government had through the SSG, condoled with the Governor and the entire members of his family over the loses, praying Almighty Allah to reward their good deeds with Aljannat Firdaus.

Also, the state Chairman of the APC caretaker Committee, Mr. NIitte Amangal led his Exco members and some local government party officials on a condolence visit to the Governor at the government house. END

END_OF_DOCUMENT_TOKEN_TO_BE_REPLACED 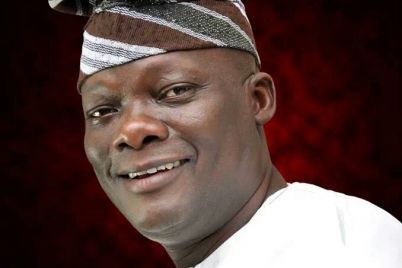 Teslim Kolawole Folarin is a GOAT!

Yes!I have no encumbrances at opening my mouth wide to call your respected Senator a GOAT.For, Senator Teslim Kolawole Folarin…