Bauchi Governor,Senator Bala Abdulkadir Mohammed has charged the Judicial Arm of Government in the state to come up with strong strategies that will ensure effective administration of criminal justice in the state.

The governor who gave the charge yesterday at the swearing in ceremony of three newly appointed High Court Judges at the Council Chamber, Government House, Bauchi, observed that, current Bauchi state required speedy dispensation of justice and timely prosecution of cases in order to discourage the involvement of youth into criminal activities.

He expressed concern over the increased number of crime and criminality in the state, and stressed the need for all hands to be on deck towards tackling the menace.

According to him, “Today mark another milestone in the history of the Bauchi State Judiciary in particular and the entire State in General for the occasion of swearing in of the three High Court Judges recommended by National Judicial Council and approved by my humble self.”

” I am an ardent advocate of Rule of Law, Justice, fair play and independence of the judiciary. That believe drive my commitment to do all that is humanly possible to support the judiciary in terms of appointment of superior Court Judges such as High Court Judges and Khadis of the Sharia Court of Appeal in particular and all other needs of the judiciary general.”

The governor enjoined the sworn in High Court Judges to discharge the onerous task with the fear of Allah by being justice and fair to all manner of people considering their integrity, reputation and the good name of the state.

He also tasked them to abide strictly to the provision of the law while discharging their official responsibilities as judges by watching their public conduct, utterances, be role model to the younger generation and remain independent and steadfast.

“I am enjoying a very excellent and cordial working relationship with the other Arms of the Government ( The Legislature and Judiciary) while each maintaining its independent. We respect one another’s principles of separation of power and this happened because we have only one common interest, that is the interest of the State and the desire to develop it.”

On his desire, aspiration and determination to develop to develop Bauchi State to a modern to compete favourably with any state in the country, Governor Bala Mohammed said he had made it a point of duty to develop both human and material capital of the state by developing infrastructural facilities, improving transparency and enhancing good governance among others.

Barrister Saadu Sambuwal who spoke on behalf of the sworn in Judges, expressed gratitude to Governor Bala Mohammed and the State Chief Judge, Justice Rabi Talatu Umar for finding them worthy of the position and pledged to justify the confidence reposed in them.

END_OF_DOCUMENT_TOKEN_TO_BE_REPLACED

President of the Senate, Ahmad Lawan has charged the Federal Character Commission (FCC) to ensure equitable distribution of employment opportunities… 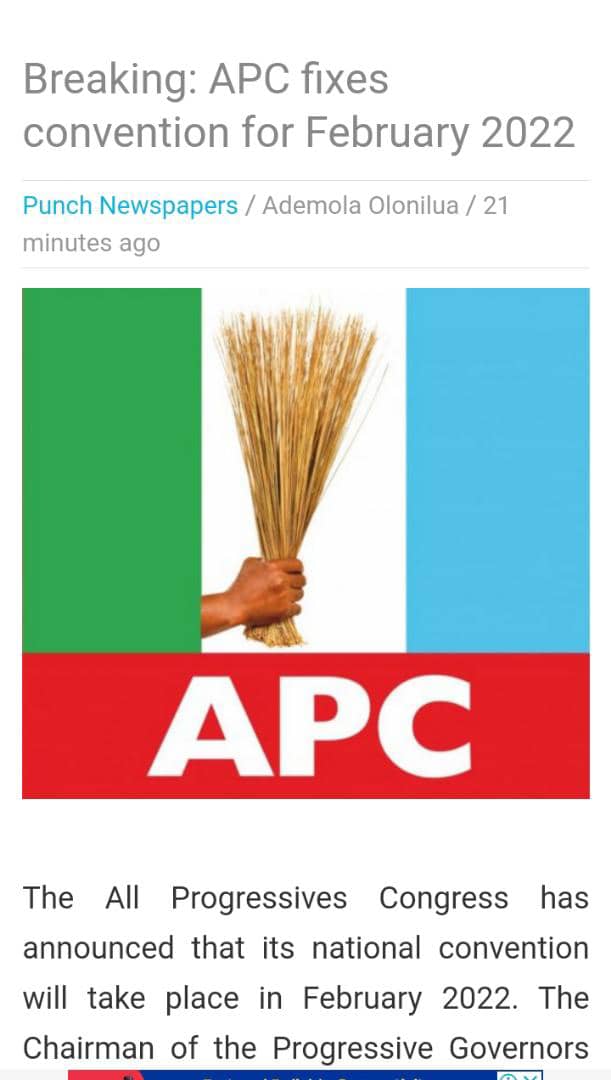