The Bauchi state Commissioner of Police(COMPOL), Sylvester Abiodun Alabi has pledged his command’s readiness to carry journalists along in his quest to ensure balanced crime reportage in the state.

COMPOL Abiodun made the pledge in his office on Friday when he received the Executive members of the Bauchi state Correspondents’ Chapel of the Nigeria Union of Journalists (NUJ) on a courtesy visit.

The police commissioner while welcoming his guests, said that the visit was timely as it will allow him hit the ground running in the affairs of giving out useful information to the press.

Mr. Abiodun said as a press friendly person, he sees media as the mirror of the society through which members of the public relied on to get informed.

The police commissioner who reiterated his command’s cordial working relationship with journalists in the state, noted that journalists are key stakeholders in policing.

He pledged partnership with working journalists in the state in order to help in dishing out credible reports to members of the public.

According to COMPOL Alabi, without journalists, members of the public will not appreciate what the police is doing for the society, adding that his doors are opened for them to seek for any information.

The Commissioner who described Bauchi as a peaceful state, said that the command under his watch is working round the clock to sustain the tempo.

Speaking earlier, the Chairman of the Correspondents’ Chapel, Mal. Ahmed Mohammed thanked the CP for receiving his members in his office.

Mal. Mohammed told the CP that the main purpose of the visit was to welcome and congratulate him on his new posting to Bauchi state, assuring of the Chapel’s support to the activities of the command.

While stating that the Correspondents’ Chapel comprises of reporters from various media organizations, both national and international, the Chairman sought for collaboration between the command and his members.

“We believe that police and journalists are partners in progress and members of the public believed so much in the media for information, while on the other hand, journalists rely on the police for confirmation of crime related stories that are of public interest”, the Chairman said. END

END_OF_DOCUMENT_TOKEN_TO_BE_REPLACED

Reps Set Up Committee To probe Hike In Prices Of Goods, Services Nationwide 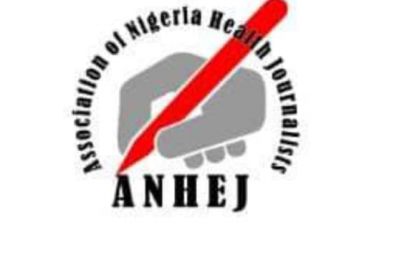