Nigeria’s Ambassador to Japan, Abubakar Husaini, on Friday, said that Nigerians studying and living in Japan were so far making the nation proud.

In his Independence Day message issued by the Embassy, the envoy, who arrived Tokyo on June 23, said that the celebration was remarkable for him as it coincided with his 100 days anniversary.

Giving account of his stewardship, he said that the day was even more remarkable as it marked the 61st anniversary of diplomatic relations between Nigeria and Japan.

“Today, 1st October, 2021 is Nigeria’s National Day – the day the country secured its independence from its colonial master.

“It is interesting to note that, today also marks the 61st anniversary of Nigeria-Japan diplomatic relations.

“The day is also special to me because, as it marks 100 days of my stewardship in Japan as the new Head of Mission in the Embassy.

“These one hundred days have been eventful for me, notwithstanding the restrictions occasioned by the highly-commendable efforts of the Host authorities to fight the spread of the coronavirus pandemic,” he said.

Speaking on his interactions so far, the envoy pointed out that he had met with the leadership of the Nigerian Union in Japan (NUJ), the Nigeria Chamber of Commerce and Industry in Japan (NCCIJ) and the Nigerians in Diaspora Organisation (NIDO).

“I am happy to observe that most Nigerians residing in Japan are projecting the image of Nigeria positively, in the Host country.

“This has further strengthened my resolve to express keen interest in the welfare of Nigerians in Japan,” he said.

The Ambassador also said that during the 100-day period, 140 passports had been issued without any negative complaints.

He added that the positive image for Nigeria in Japan was further consolidated by the brilliant performance of Team Nigeria at the recently concluded Tokyo 2020 Olympics and the Paralympic Games.

He said that although he assumed office at a critical time when COVID-19 was taking a toll, the embassy had taken measures to curtail its spread through adherence to precaution.

Husaini observed that Japan was keen about its relations with Nigeria and would work to foster the advancement of relations.

“Japan is keenly interested in strengthening bilateral relations with Nigeria by according greater attention to issues that affect our two countries with greater vigour and enthusiasm.

“I am happy to note that, this period has opened a new vista in the bilateral relations between Nigeria and Japan.

“The Embassy is strongly committed to this too. We shall continue to demonstrate our commitment to improve on the existing relations between both countries in all ramifications and in the spirit of reciprocity.

“Our policy on visa application is liberal enough to attract the business community from Japan to Nigeria,” he said.

“In conclusion, I like to seize the occasion of the 61st Independence Anniversary of our country to re-assure Nigerians residing in Japan that the Embassy would continue to ensure that issues related to their welfare are accorded high priority.

“I would count on their support to achieve the aspirations before me as Ambassador of Nigeria to Japan, at this time.

“I also thank the Government and People of Japan; the Ministry of Foreign Affairs of Japan; and indeed, all those who sent messages of Goodwill to our Embassy on the occasion of the 61st Independence Anniversary of Nigeria.” he said.

END_OF_DOCUMENT_TOKEN_TO_BE_REPLACED 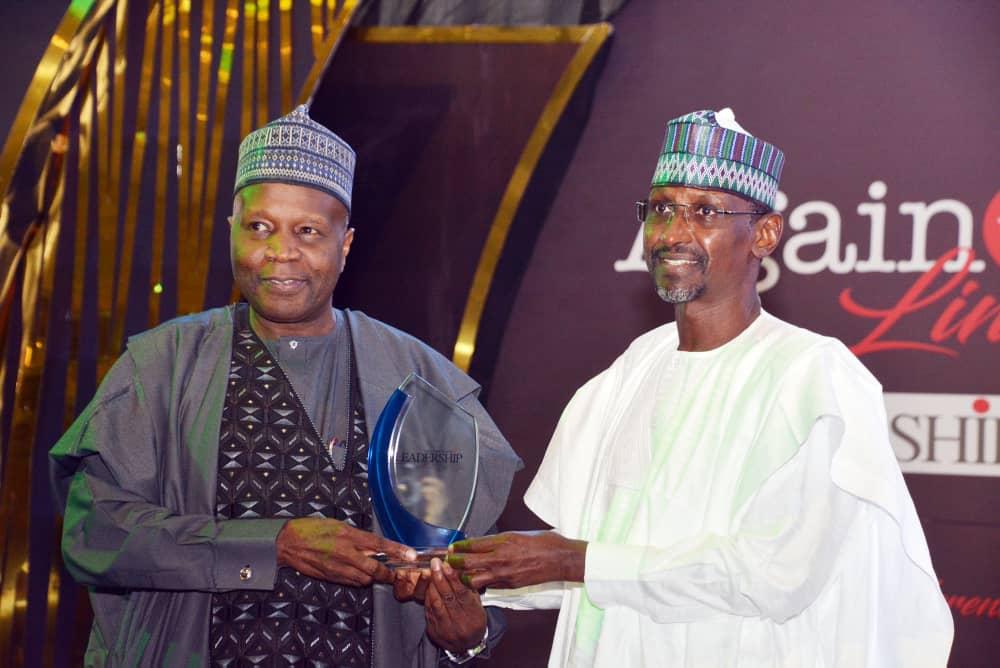